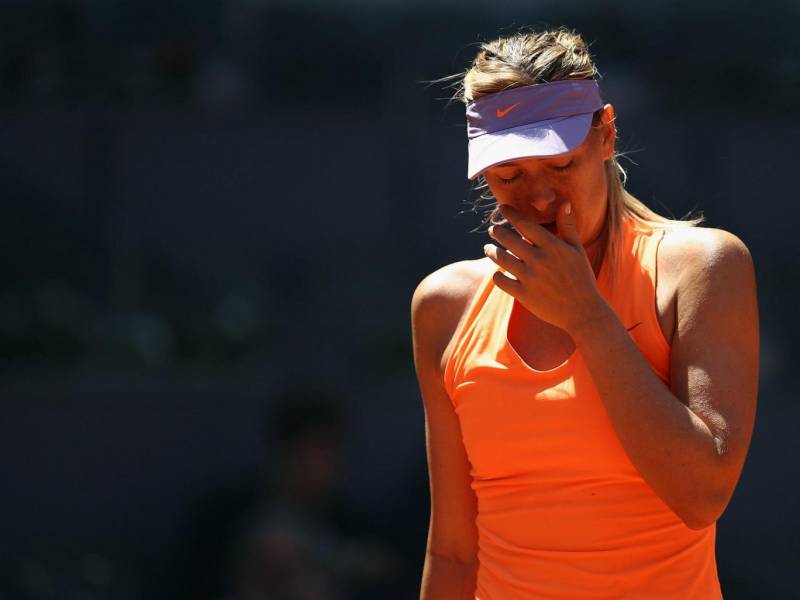 PARIS - Former world No 1 Maria Sharapova has been denied a wildcard invitation to this month's French Open, the French Tennis Federation (FFT) has announced.

The 30-year-old Russian, a twice champion at Roland Garros who came back from a 15-month doping ban last month, did not have enough ranking points to go straight into the main draw in Paris, nor the qualifying event.

Giudicelli said that he had informed Sharapova of the organisation's decision in person.

Since her return to the sport last month, the Russian has played three tournaments thanks to wild cards and has subsequently risen to 211 in the world rankings.

Although this will be enough to at least earn a qualifying spot at Wimbledon next month, her presence at Roland Garros was left in the hands of the FFT.

Sharapova has not played a Grand Slam tournament since she tested positive for meldonium, a heart disease drug, at last year's Australian Open.

The Russian was initially banned for two years but the Court of Arbitration for Sport reduced the ban to 15 months after ruling that she had not been an "intentional doper".