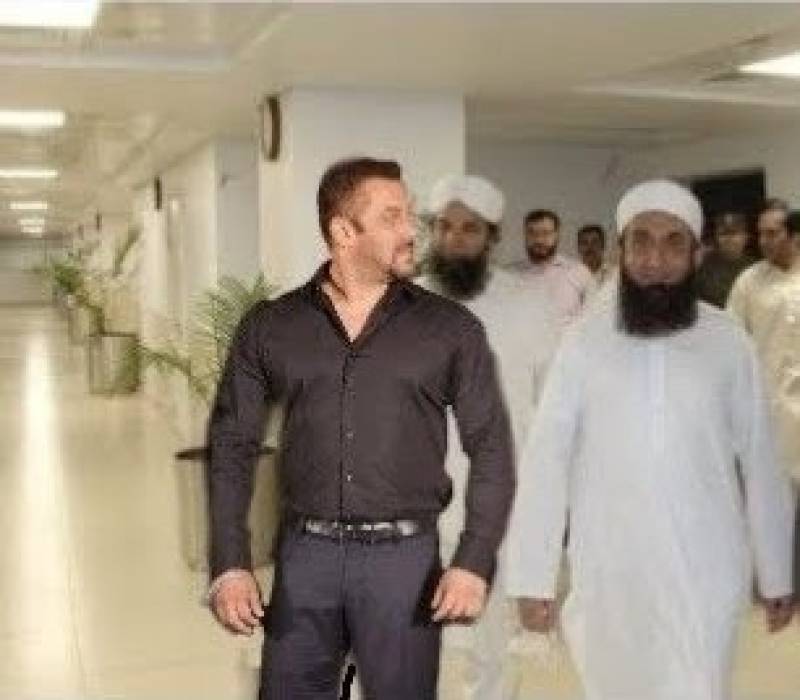 KARACHI — Bollywood actor Salman Khan is known for his failed relationships and other controversies, but he has got some great qualities as well.

In a video message addressed to Salman Khan’s father Salim Khan, Maulana Tariq Jameel said he was lucky to be Salman’s father. He said it was a great virtue of Salman that he treats his parents with respect despite being a celebrity.

Quoting Shoaib Akhtar, Maulana Tariq Jameel said, “The former Pakistani fast bowler told me that Salman Khan is very obedient to his parents and he never speaks in front of them.”

The maulana further said in his message, “Salman Khan is a very high-class Muslim and the second thing is his generosity and Allah Almighty loves those who are generous. If they are weak in worship, even if you offer only one Eid prayer Allah loves you.”