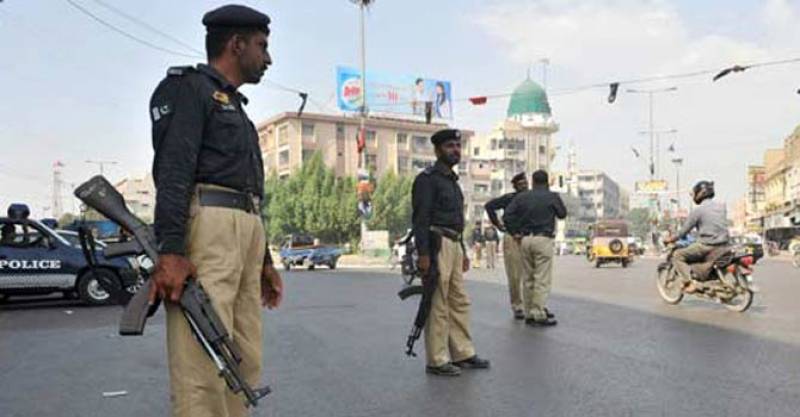 According to SSP City, Fida Hussain, these terrorists were involved in target killings and sectarian killings.

Three of the six killed, are told to be goons of Aziz Baloch Group. Hand grenade, Nine mm Pistols and bullets were recovered from these terrorists.

The arrested suspect was the financier of attackers involved in tragic incident.