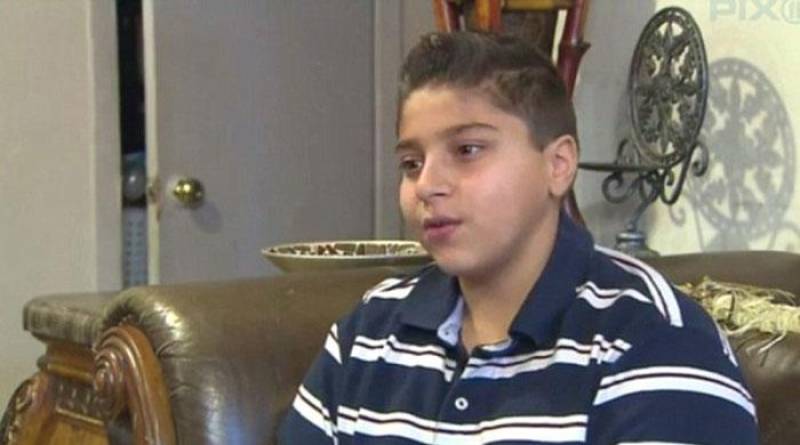 He was forced to state that he was a "terrorist," his family claimed in a $50 million lawsuit.

Nashwan Uppal, a seventh grader at a middle school in East Islip, New York, was plagued by bullies who called him a terrorist and demanded to recognize what he planned to "blow up next," according to the suit.

According to the complaint Uppal, who did not understand what they were saying due to his disabilities, eventually responded that he would blow up the fence outside the school.

Watching over the incident, school officials yelled at Nashwan and instructed him to admit he was a member of Daesh (Islamic State) before pulling him to sign a false confession and searching his belongings, the suit stated.

Police officers were also visited and searched Nashwan’s home, granting to the suit.

Uppal, 12, is a US citizen of Pakistani background.