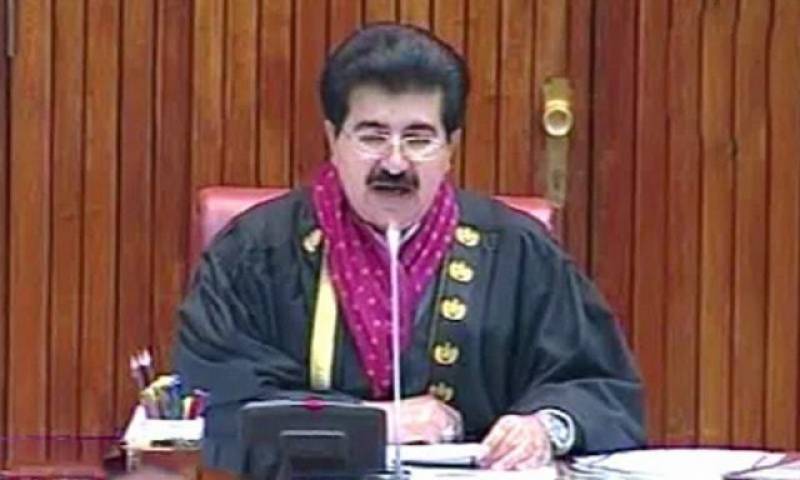 Before leaving the country, the chairman senate in his statement said Pakistan valued its bilateral ties with Saudi Arabia and shared strong bond of friendship based on cultural and religious similarities.

ISLAMABAD - Finance Minister Asad Umar said on Thursday that an incoming investment package from Saudi Arabia would be ...

He said both the countries shared identical views on different issues. Riyadh and Islamabad had always supported each other in times of need.

The Senate chairman said the visit would provide further impetus to the already existing fraternal ties between the two sides.