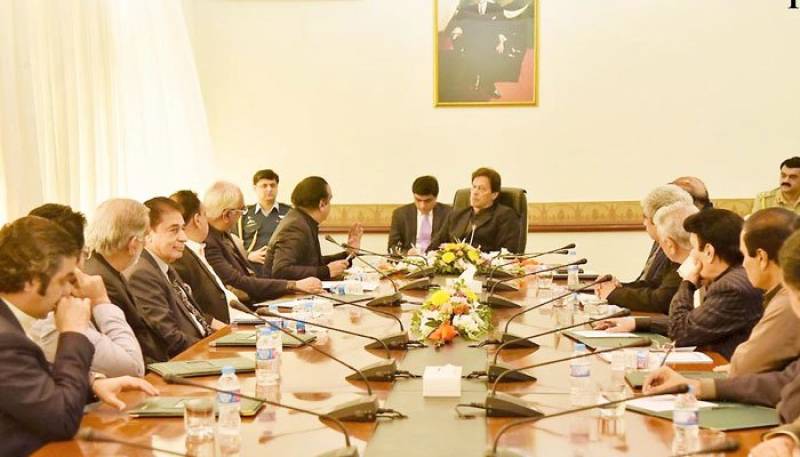 ISLAMABAD - Prime Minister, Imran Khan has assured his support for the establishment of a High Court bench in Faisalabad city of Punjab.

In a meeting with elected representatives from the city on Monday, the premier observed that Faisalabad had been an important industrial city, regretting that in the past, no attention was paid to its uplift and resolution of public issues.

The prime minister also directed the lawmakers to ensure implementation of public welfare and other social uplift projects and assured them that the Punjab chief minister Usman Buzdar would be directed to resolve issues of their constituencies.

The premier said the incumbent regime was formed as the result of the most organized and effective public movement and its objectives were to ensure real public welfare, progress, and economic prosperity.

The elected members informed the prime minister about public issues, development projects, job opportunities for the youth and proposals for equitable profit to the farmers.

The premier stressed upon keeping constant contacts with the people and assured the federal government’s complete support.

A full-court comprising all the LHC judges had resolved in 2016  that there was no need to create more permanent regional benches.