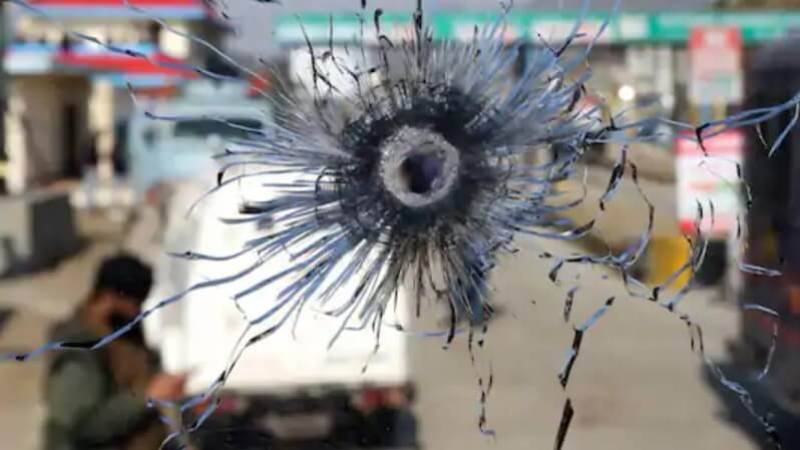 "This is a brutal act of terrorism. Pakistan condemns terrorism in all its forms and manifestations," the country's Foreign office said in a statement, extending heartfelt condolences to the families of the deceased.

"We have repeatedly called for reduction in violence and a ceasefire in Afghanistan. We strongly believe that there is no military solution to the Afghan conflict. We call upon all parties to accelerate the peace process. Pakistan has also continued to emphasize the need to be vigilant against the spoilers of the Afghan peace process."

KABUL – Gunmen shot dead two women judges of Afghanistan’s Supreme Court in an ambush in the ...