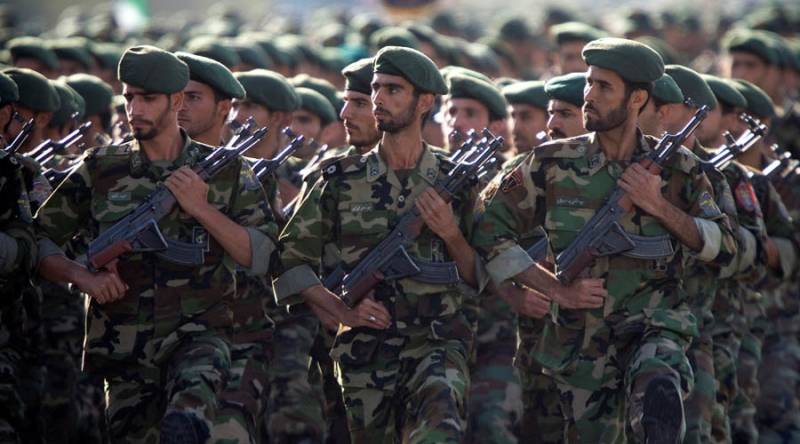 TEHRAN - A senior commander of Iran's Revolutionary Guards has warned the US against designating the group as a terrorist organisation or applying new sanctions on Tehran, stating that such moves could prove disastrous for American forces in the region.

Baqeri did not elaborate on any potential consequences that could be faced by the US or its military.

The senior commander's comments come after reports in February that the Trump administration was considering a proposal that could lead to the Revolutionary Guards being designated as a terrorist organisation.

It also comes after the US Senate voted in mid-June for new sanctions on Iran over its ballistic missile program. The legislation must pass the House of Representatives and be signed by President Donald Trump in order to become law.

President Trump put Tehran "on notice" in February after it conducted a missile test.