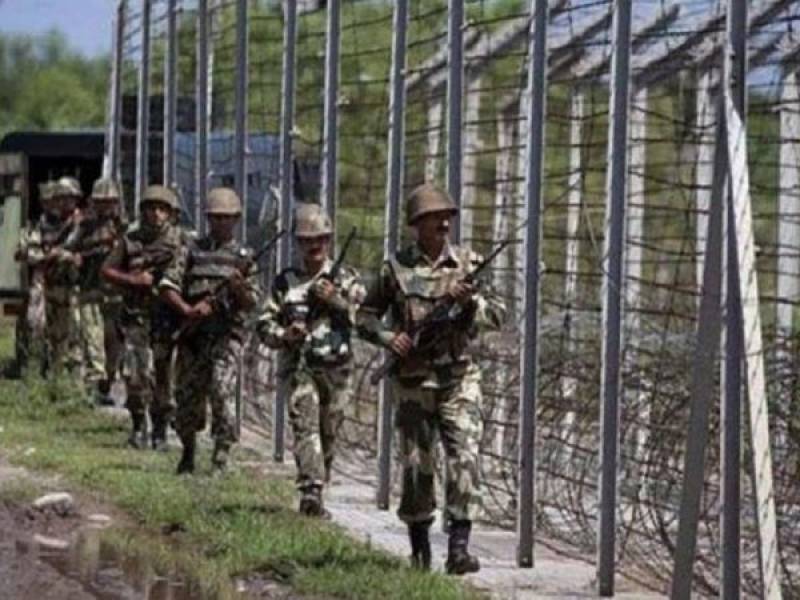 Rawalpindi: Four civilians were martyred and one injured after Indian forces resorted to unprovoked ceasefire violation across the Line of Control on Wednesday, said the ISPR on Twitter.