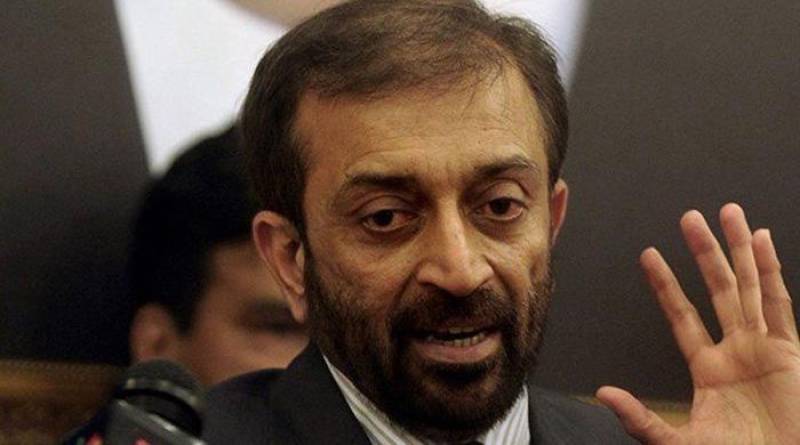 Sattar was arrested from the Sharae Faisal area of Karachi while he was on his way to a private wedding function. The anti-terrorism court had declared the MQM leader as an absconder, Dawn News reported.

According to media reports, non-bailable arrest warrants had already been issued for Sattar, and that he would soon be shifted to a police station.

Sattar along with others was charged with listening to, organising and facilitating a speech made by Altaf Hussain in which he spoke against the military establishment and security agencies.

Hussain was also accused of inciting MQM workers to attack the offices of two media houses in the same speech.