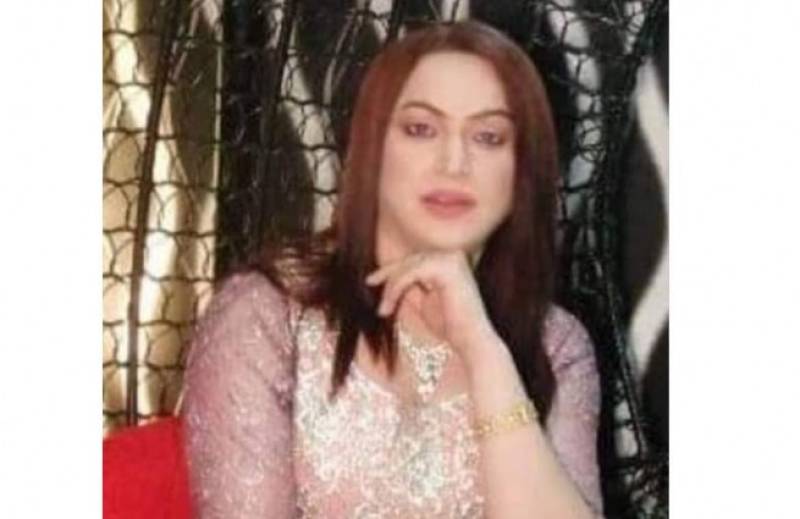 Sonia Naz has become Pakistan’s first transgender person to open her own business in fashion designing after getting a soft loan of Rs1 million under the Youth Entrepreneurship Scheme (YES).

YES is part of Prime Minister's Kamyab Jawan Programme and it helps foster inclusion of transgender people in the society.

Committed to transforming the social mindset that transgender people are born only to dance or beg, Sonia said she wanted to change this way of thinking by setting an example. In a two-minute video clip, Sonia said she applied for a soft loan after Prime Minister Imran Khan launched the Kamyab Jawan Programme (KJP) for the youth.

On this occasion, Sonia spoke about the issues faced by transgender people at their homes and in the society.

Commenting on the issue, Special Assistant to Prime Minister on Youth Affairs Usman Dar said Sonia Naz became the first transgender person who availed a soft loan under the KJP.

LAHORE – The Punjab government has established a school for transgender persons in Lodhran city under its ...