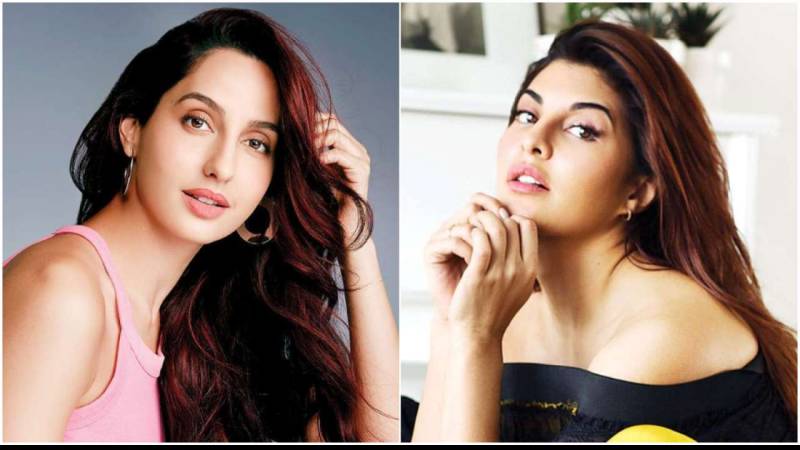 Even after she recorded her statement in a money laundering case, actress Nora Fatehi was summoned again by the Enforcement Directorate (ED) last week.

According to the Indian media, ED is looking into records of various people who are directly or indirectly connected to this case.

However, Nora clarified her position on the case through a statement later last week.

Apart from Nora, the agency summoned Jacqueline Fernandez in the same case again. She was earlier questioned by the ED.

Jacqueline was asked to appear before the investigating agency on October 15.

According to reports, the ED is looking into the possibility that money was invested abroad and it was led by Sukesh Chandrashekar, an accused in a bribery matter.

Officials had raided Sukesh and his wife’s house previously.

ED has also said that Bollywood celebs are active participants in this entire case.

The case is based on an FIR filed by Delhi Police’s Economic Offences Wing (EOW) against Sukesh and others over alleged criminal conspiracy, cheating, and extortion of about Rs200 crore.

Jacqueline’s statement was recorded under the provisions of the Prevention of Money Laundering Act (PMLA).

On August 23, the ED had said it that had raided a luxurious beach bungalow located in Chennai and seized Rs 82.5 lakh in cash, 2kg gold, 16 luxury cars and other high-end items in this case.