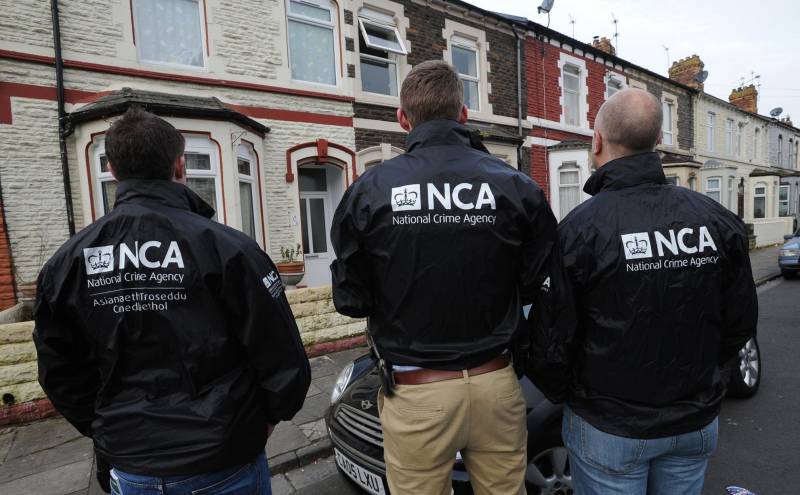 LONDON - British authorities briefly arrested a former Pakistani government official and his wife on Monday on charges of money laundering allegedly as a result of corrupt practices in Pakistan.

The UK’s National Crime Agency (NCA) said in a press release that “officers from the NCA’s International Corruption Unit have arrested a former Pakistani Politically Exposed Person, aged in his 40s, and his wife, aged in her 30s, in connection with alleged money laundering in the United Kingdom believed to be the result of corruption in Pakistan”.

The couple was apprehended for not showing the legitimate source of income of £8 million assets.

The Pakistani person, aged over 40 years and his wife aged more than 30 years, were released after interrogation. Further investigation was also underway.

According to Geo News, the couple was arrested three days ago and the NCA kept them in custody for 36 hours before being released.

He fled to London from Pakistan and invested money in London.