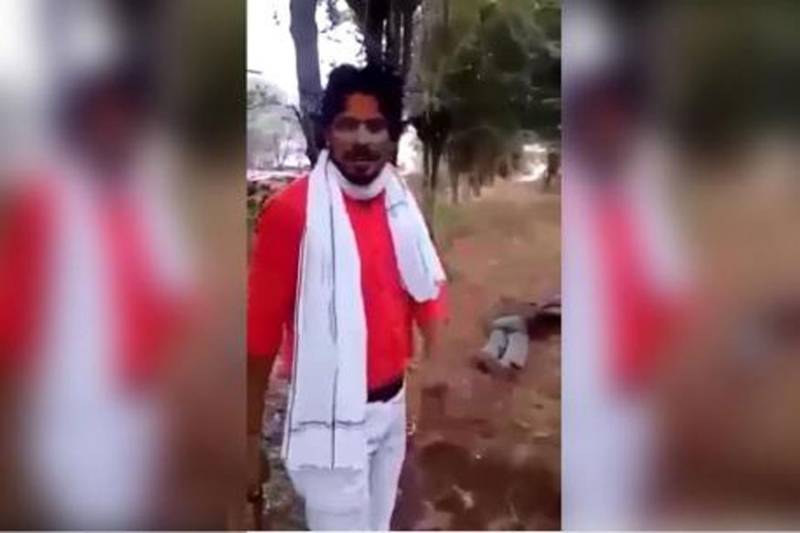 NEW DELHI - Shambhulal Regar, the man accused of burning and hacking to death a Muslim man in Rajasthan's Rajsamand, is all set to contest the 2019 Lok Sabha elections from Agra. The Uttar Pradesh Navnirman Sena, a lesser known political outfit in UP, has offered Regar a ticket and has also claimed that he has accepted the offer.

Last year in December, Regar had hacked to death a Bengali migrant worker, Mohammad Afrazul who was working in Rajsamand. Since a video of the act went viral and Regar has been put in jail, his popularity among the Hindus in the state has skyrocketed. Some even took out tableaus in his honour.