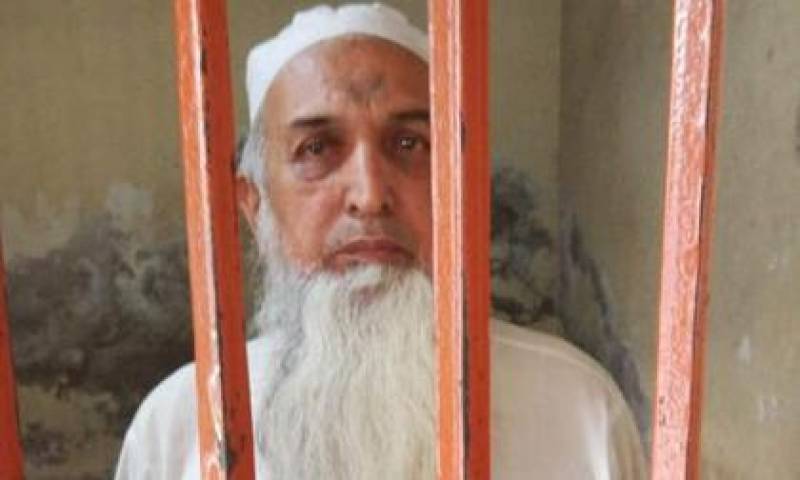 LAHORE — A police investigation officer on Friday submitted the challan to a local court against Mufti Azizur Rehman who was arrested on charges of sexually abusing his student.

According to the challan, the cleric abused his student by promising him help in his final exam.

A forensic examination of the incident confirmed authenticity of the video in which he was seen sexually assaulting his student. A total of 22 persons were listed in the challan as witnesses.

On June 20, the Punjab police had arrested the cleric along with his sons.

The court adjourned the hearing for September 20.

A court on Monday extended the judicial remand of Mufti Aziz-ur-Rehman, a Lahore-based cleric arrested for sexually ...