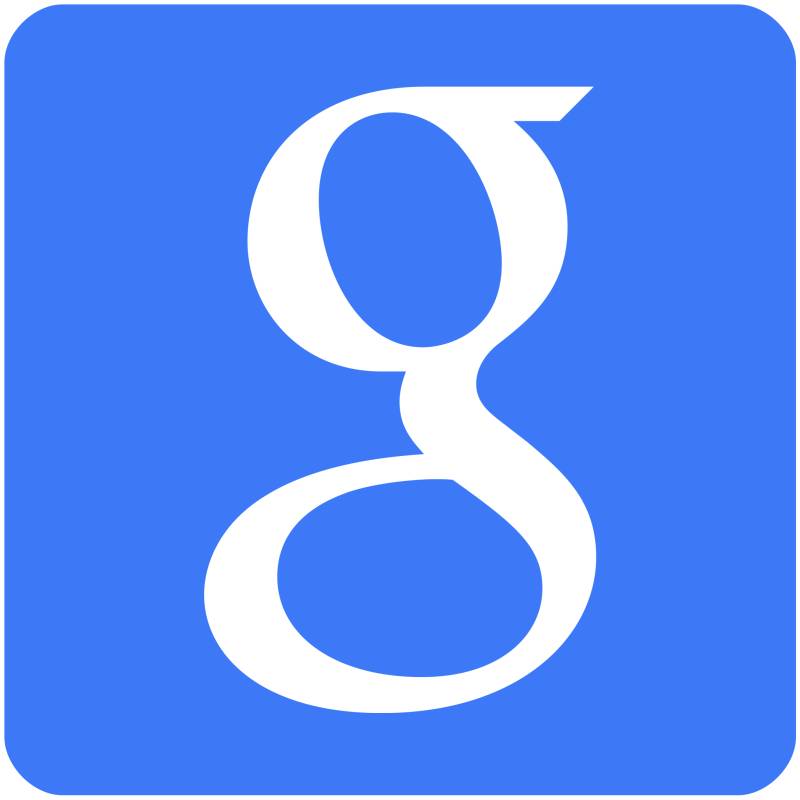 Google has said it will be introducing its new algorithm next week which will prioritize mobile friendly websites when searching on smart-phones and tablets.

This essentially means that if your website is appearing on the first page right now for a certain search term but it is not mobile-friendly, it will get pushed down the order by Google Inc to accommodate websites which are down the order but are mobile friendly.

As there has been a significant increase in searches done one mobile devices, the tech giant has decided to move mobile-friendly websites up the order in its searches on mobile devices. CNBC spoke to Co-Executive Editor of Re/code, Kara Swisher, who says Google Inc’s decision will affect websites of millions of businesses but she believes the company has responded to changing times.

“In the search area mobile has become critically important. That’s how everybody is using Google right now, so, they’ve got to make sure these websites are mobile friendly. It’s not forcing it. They’are responding to a trend that’s among consumers. Search has moved to mobile, therefore sites that are more mobile friendly should get better attention from Google and better search results. It’s not that complicated but it affects a lot of people,” Swisher said.

This is a great news for companies that do professional web designing and for companies such as Adobe Systems that produce tools used in professional web designing but Google Inc’s move will hurt millions of small businesses that might not have budget to invest in reforming all their websites to make them more mobile friendly. All those business that do not have a mobile friendly website but they use web to take care of important work would suffer greatly.

According to Swisher, having a mobile friendly website is, nonetheless, very important because the world is shifting to mobile.

“This is what is happening. You can’t really conduct websites on the web anymore; people do not access it that way. It’s like saying: suddenly people are using cars and we have horses. People who have used horses will just have to adapt. Of course it’s going to have a lot of economic impact.

Swisher is absolutely right. It’s just the way it’s going to be. And Google Inc is not doing something wrong; it just wants to give users on mobile devices a better experience by ordering up the websites which are mobile friendly.

And since Google Inc has not only the most dominant but also the most preferred search engine, everybody will just have to respond to it. According to Swisher, it’s not Google Inc’s world that we all live in. It’s the mobile world.

This article was originally published by insidermonkey.com.