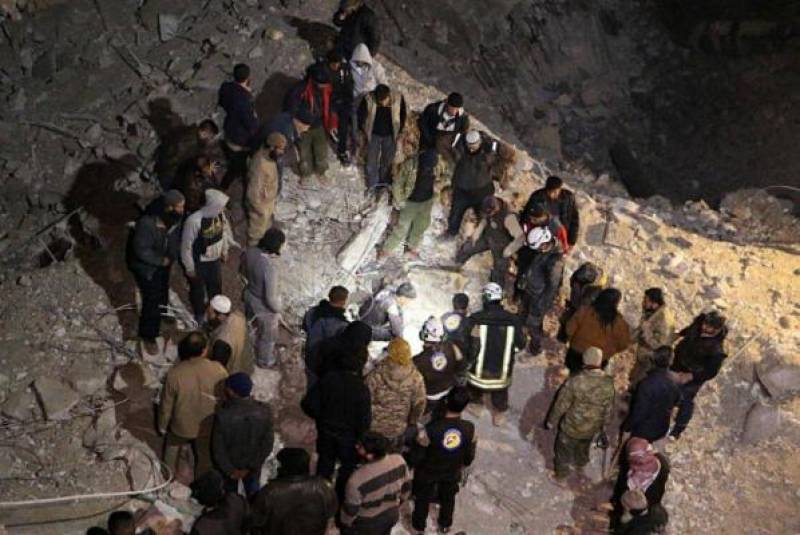 Though the United States have denied the report, Syrians say that the US airstrikes hit a western Aleppo mosque on March 16, killing at least 40 worshipers and injuring dozens more. The US said the bombings targeted a meeting hall hosting al Qaeda terrorists.

"We did not target any mosques," U.S. Central Command spokesman Col. John J. Thomas said the day after the bombing. "What we did target was destroyed. There is a mosque within 50 feet of that building that is still standing."

But Human Rights Watch said an investigation found no evidence to support the US claim that members of al Qaeda or any other armed group were meeting in the mosque.

Interviews with locals and documentary evidence of the building in question suggest it was a well-known mosque that hosted lectures every Thursday between sunset and evening prayers, the group said.

"The U.S. seems to have gotten several things fundamentally wrong in this attack, and dozens of civilians paid the price," Ole Solvang, deputy emergencies director at Human Rights Watch, said in a statement.

"The U.S. authorities need to figure out what went wrong, start doing their homework before they launch attacks, and make sure it doesn't happen again."