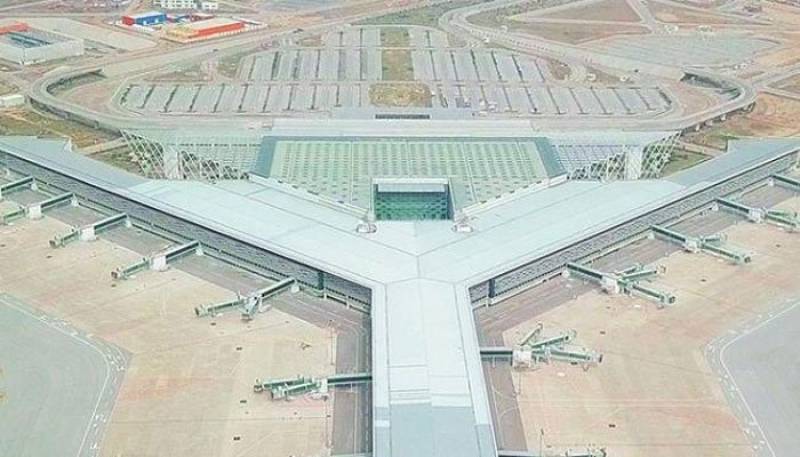 ISLAMABAD – The opening of a new international airport for Pakistan’s capital city has been delayed, according to a civil aviation authorities.

CAA director planning Nadir Shafi Dar told the media Wednesday that the domestic and international airlines had been conveyed the message of delay in opening of the airport.

Prime Minister Shahiq Khaqan Abbasi will inaugurate the new airport on May 01, according to a report in the TV channel. 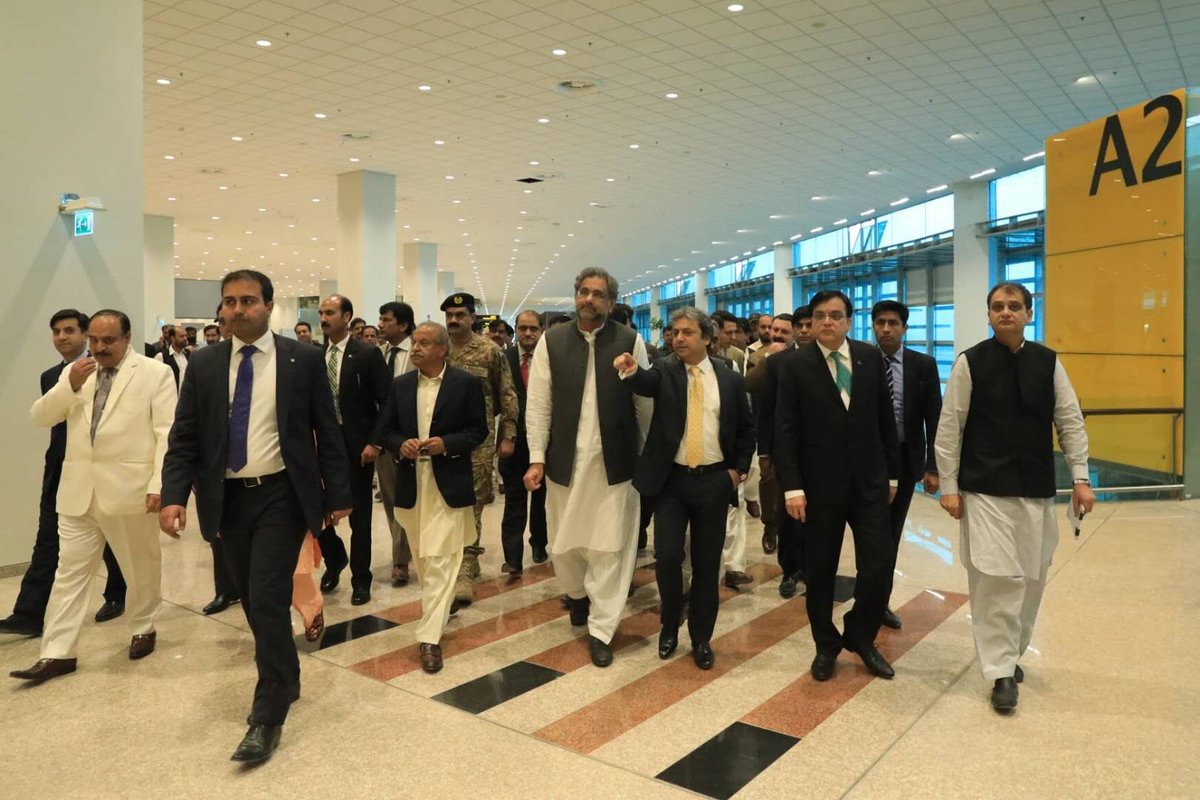 A notification reads the operationalisaton of IIAP has been rescheduled on May 3. The new airport that will replace cramped Benazir Bhutto International Airport, voted the worst airport in the world in 2014 by the “Guide to Sleeping in Airports” website.

The IIAP, 30 kilometres from the capital, will be capable of serving 9 million passengers per year and 50,000 metric tons of cargo.

It has been under construction for more than a decade, encountering repeated delays and missing deadlines for opening dating back to 2016. The May 3 opening date itself is a delay from the previous deadline of Friday.

Recently, an English daily reported that the airport is not 100 percent ready to be operational owing to non-completion of some blocks for Airport Security Force, non-availability of fuel gas, and poor state of cleanliness.

The ASF basecamp is not complete and only blocks have been prepared so far which can accommodate 1,100 ASF personnel while the actual required ASF strength is 2,500. Currently there is no electricity and potable water available at ASF basecamp and a generator is being used to run the electronic equipment, according to The News. 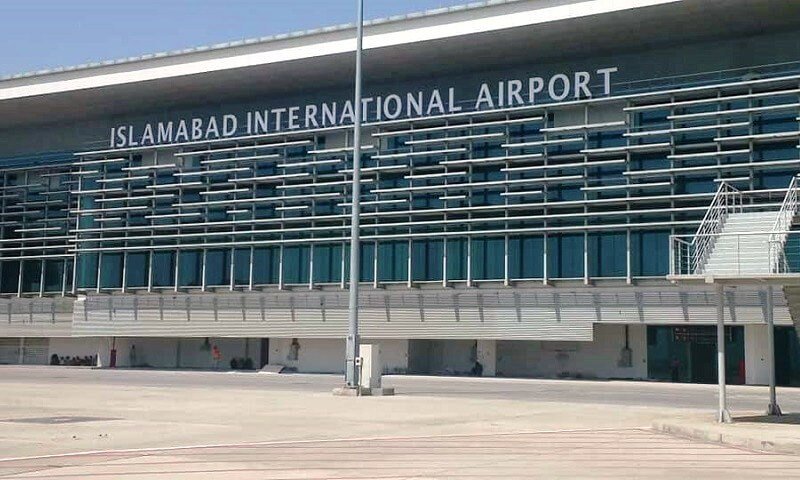 The new airport will have runways capable of handling larger A380 jets that are now unable to land in the capital.

It will also have 15 air bridges to allow boarding directly from the terminal, instead passengers riding buses to all planes.