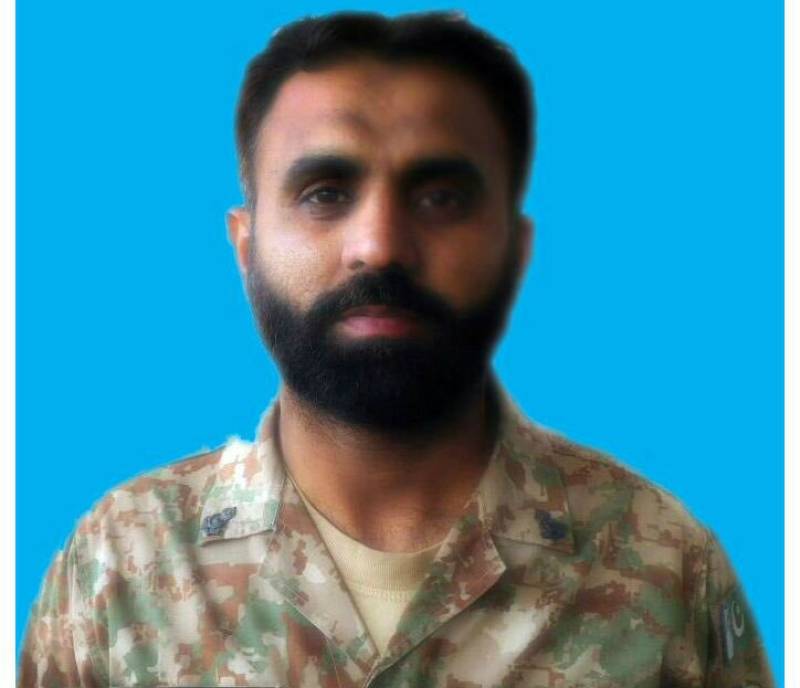 Lance Havaldar Irfan Ali was trying to defuse the bomb detected by a team of Pakistan Army near Datta Khel during a routine scanning, according to the ISPR.

The soldier’s body was sent to his home town.

North Waziristan is the northern part of Waziristan, a mountainous region of northwest Pakistan, bordering Afghanistan and covering 11,585 square kilometres.

Over the weekend, at least two Frontier Corps (FC) personnel were martyred and 12 injured in a cross-border skirmish along the Pak-Afghan border.

Pakistani forces responded on Sunday by opening fire along the border in a befitting manner.