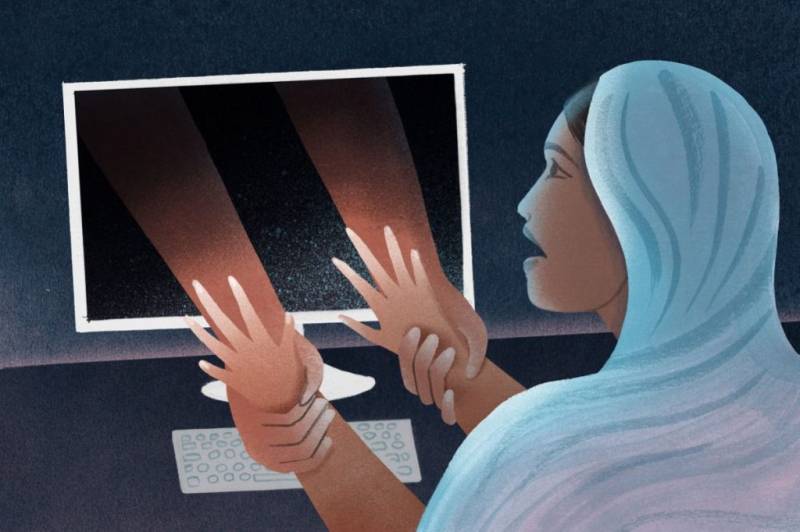 Mst Ayesha Subhani filed a complaint before Federal Ombudsman for Protection against Harassment of Women at Workplace (Ombudsman) against her former husband namely Syed Junaid Arshad alleging harassment at her workplace by using different modes such as fake e-mail IDs and profiles on social media. She also alleged that he sent a defamatory letter at her workplace causing mental torture and harming her professional repute and integrity.

The Ombudsman held detail hearing into this case and passed the orders finding Syed Junaid Arshad guilty of harassing his ex-wife by defaming her repute and harassing her at the workplace.

The direction was made to Secretary Establishment Division to implement the decision and report to his office within 15 days of the receipt of this order.

Mr Junaid Arshad filed a review petition on January 7, 2019, to recall the order of the President dated January 1, 2019. As per order dated January 9, 2019, it was told that no provision exists in the Federal Ombudsman Institutional Reforms Act, 2013 for review of President’s decision. In the absence of any statutory provision, it was further told the President has no power to review his findings so the instant review petition cannot be entertained.

Following the rejection of his petition, the establishment division implemented the orders on Friday and dismissed Junaid Arshad from service.