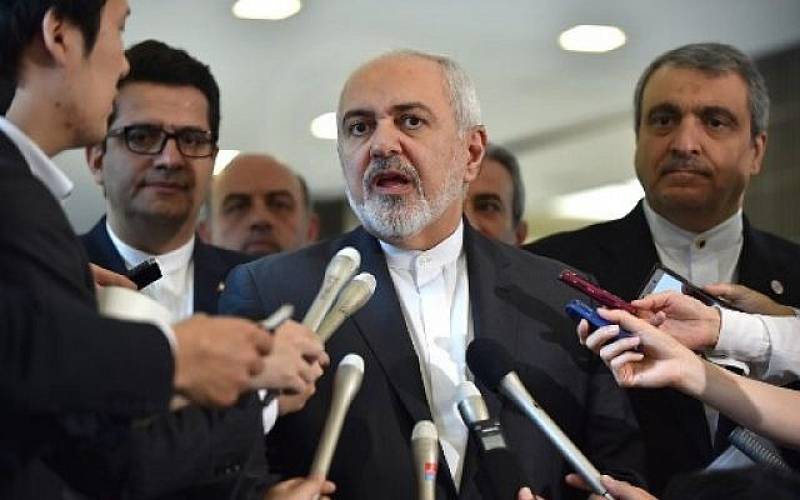 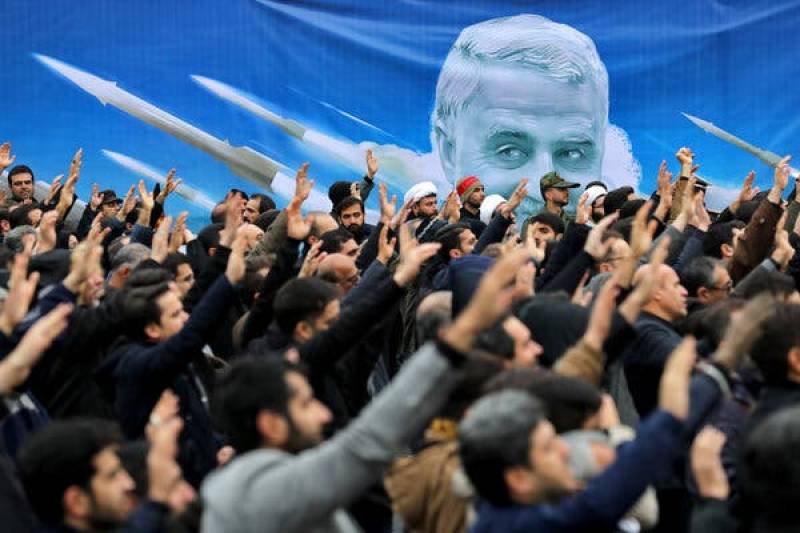 MUMBAI – Iran has expressed readiness to hold talks with Saudi Arabia and other Gulf countries to promote regional security.

Addressing a meeting in Indian city of Mumbai, Iranian Foreign Minister Mohammad Javad Zarif said Tehran is ready to give proposals regarding security in the region.

Zarif said Iran has also presented proposals on ways to establish peace in the Strait of Hormuz.

Later, according to reports in international media, Pakistani Foreign Minister Shah Mehmood Qureshi said that Tehran wants de-escalation in the region. According to AFP, he said that the Iranians “did not want to escalate things.”

Qureshi said he understood that the Iranians "did not want to escalate things."

The United States on January 3 assassinated Iran's top general, Qassem Soleimani, in a drone strike as he visited Baghdad. On January 8, Iran responded with missile strikes on U.S. forces in Iraq.

The Iranians “highlighted the issues, the differences, they have had with other important countries in the region,” he said.

“They said they are willing to engage at any level and in any format,” Qureshi said.

Pakistan Prime Minister Imran Khan visited Riyadh in December 2019 as part of continued efforts to mediate between Iran and Saudi Arabia. This was his fourth visit to Saudi Arabia since May 2019.

Khan visited Tehran on October 13, 2019 to “facilitate” possible dialogue between Iran and Saudi Arabia which have been at loggerheads over a number of issues including the Saudi war on Yemen and Riyadh’s support for Trump’s anti-Iran moves.

Qureshi has said that Iran and Saudi Arabia should bridge differences.

In an interview with Aaj News in October, Qureshi said that Pakistan will continue efforts in line with reducing tension in Iran-Saudi relations.

DOHA – Foreign Minister Shah Mahmood Qureshi Saturday arrived in Qatar capital, where he is scheduled to meet his ...

Last October the Iranian Foreign Ministry said Tehran is ready for talks with Saudi Arabia with or without a mediator.

During a joint press conference with Khan in Tehran on October 13, 2019, Rouhani, without mentioning Saudi Arabia, suggested that Iran will give a positive response to “good intention”.

Rouhani said Iran “welcomes efforts by the Pakistani prime minister to settle tensions in the region” and “restore peace and stability”.