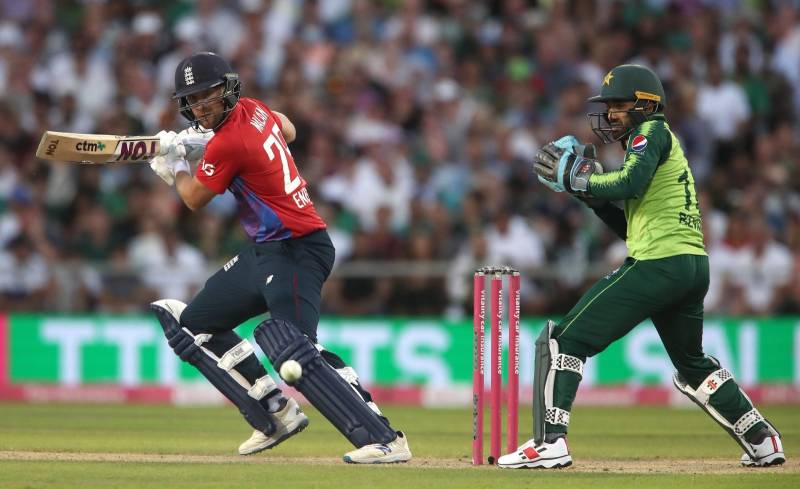 MANCHESTER – England defeated Pakistan in the third and final T20I at Old Trafford on Tuesday to claim the series 2-1.

Pakistan were restricted to 154-6 at the end of their innings against the hosts, who achieved the target for the loss of 7 wickets on the second last ball of the game.

Pakistan won the toss and decided to bat first in the match that started at 10:30 pm PST.