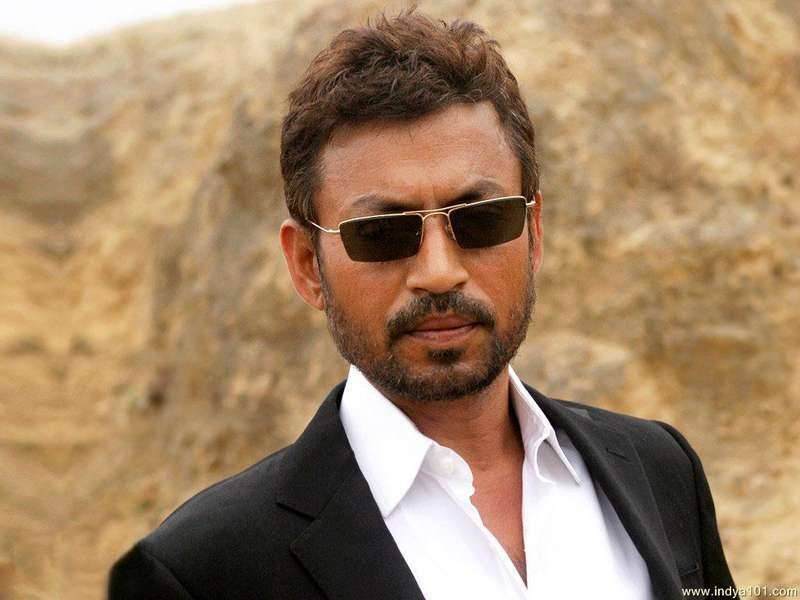 MUMBAI (Web Desk) - Every time a movie releases, the fact whether it will make it to the 100 crore club becomes a key question. With all the actors and directors aiming to produce movies that enter the 100 crore league, it has become more of a benchmark to determine the success of a film.

And this club has only one ruler – The Khans. Be it Shah Rukh Khan, Aamir Khan or Salman Khan. With blockbuster hits like Aamir Khan’s ‘PK’, Shah Rukh Khan’s ‘Happy New Year’, these Khans have proved themselves to be the King of Bollywood box office by making business of hundreds of crores. However, there is one more Khan who has surpassed them all, Focus News reported.

Underestimated by all, this Khan has made a good name for him in Hollywood. It’s none other than Irrfan Khan. His latest movie “Jurassic World”, directed by Colin Trovorrow, has already garnered a business of $500 million at the global box office since its first release on 29th May in Paris. While Bollywood opening is slow; the movie made it big in the overseas by recording a business of  Rs 3200 crores at opening weekend.

The fourth installment of the Jurassic Park Franchise, the movie is praised by all. Irrfan Khan in the movie plays the role of Simon Masrani, the owner of the park. While he gained critical appreciation for his last Hollywood project ‘The Amazing New Spiderman’, the viewers wanted to see how the director shapes his character in the movie.