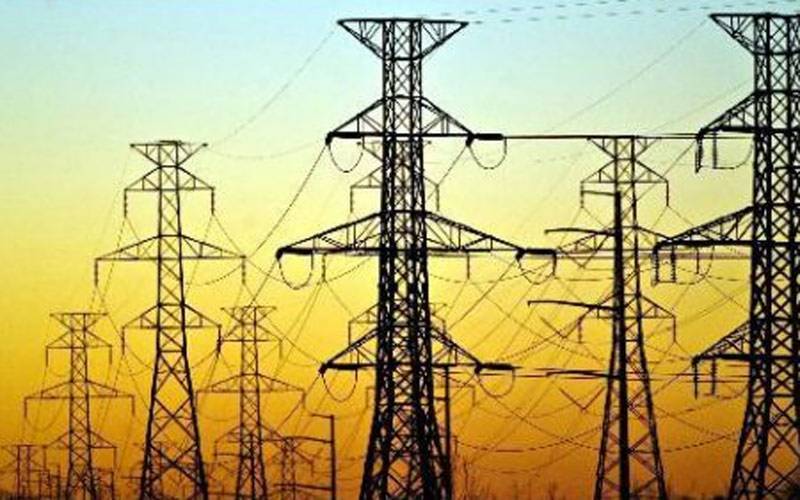 ISLAMABAD, June 18 (APP): The Ministry of Water and Power on Saturday achieved another milestone as its total electricity generation reached a record 17272 MW for the first time in the country’s history.

It included 6,080 megawatt (MW) generated through hydel resources while the IPPs and GENCOs contributed 11,192 MW, said a press release.

On Saturday (June 18) at the Iftari time around 98% of urban areas and more than 90 % of rural areas were provided interrupted power supply.

A large number of power generation and transmission projects are already in different stages of execution which will ultimately lead to end of power load shedding the country by 2018, the press release added.