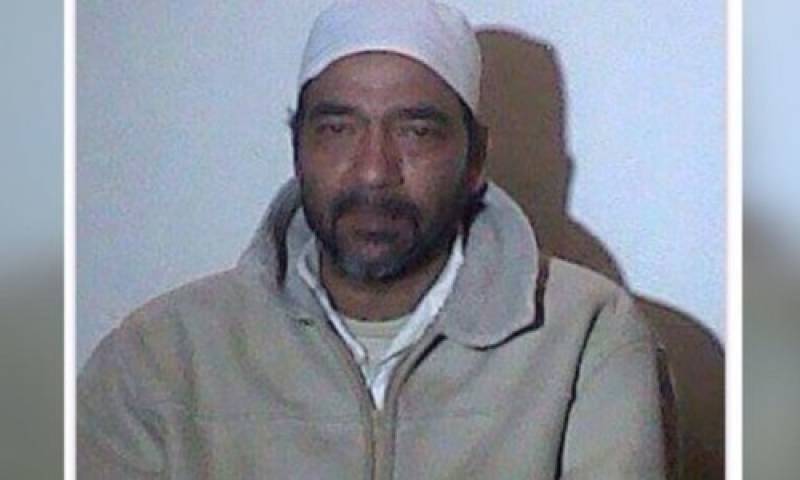 MQM Chief Altaf Hussain said, "Without any proof or evidence, Saulat Mirza's statement will not have any effect on the party”, he maintained.

“This is a made up story, we are not allowed to call workers to our house and deal with them there,” he said. When asked if Saulat Mirza has never come to his house, Ghauri said “no”.

“When he [Mirza] was in North Nazimanad, I met him then as an MPA,”.

“Then he was removed from the party and I maintained no communication or relationship with him.”

Mirza,however, said workers like him were used as “tissue papers” by MQM, and were disposed off when there was no use left for the party. “Other workers should take a lesson from my ending,” said Mirza. "Criminals in the party would get protection under Governor Sindh," he claimed.

Saulat went on to say that workers in the MQM who gained popularity among the public are eventually sidelined.

"Mustafa Kamal was humiliated and then sidelined from the party because he had grown popular and Azeem Tariq was murdered for the same reason," Mirza said.

"I have no vested interest in making these allegations at this hour. I just want to leave a message for those who wish to join, or are part of political organisations, to learn from my mistakes," said the death-row inmate.