According to Mahira Khan, "Pakistan is ready for change" 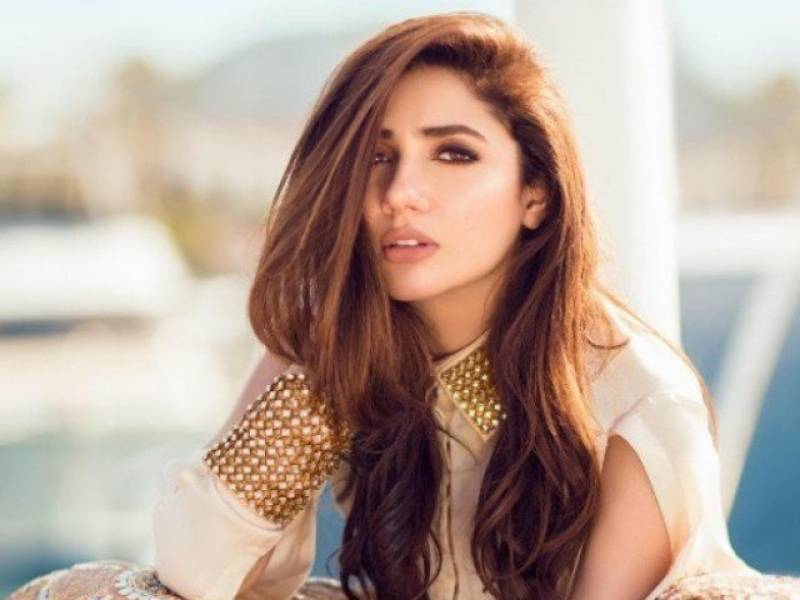 In a recent interview to The Guardian, Mahira Khan opened up about the criticism that her latest film, Verna received due to its controversial topic-the story of a rape victim and her journey for revenge. According to the 33 year old, “I was nervous about how it would work as a film as well as the performances but about the subject matter? Never, because I stand by it."

Mahira also added that after the recent tragedy of the rape and murder of seven year old Zainab Ansari in Kasur, people's perceptions regarding the issue changed drastically, “It was a breaking point for society. The whole nation came out on to the streets. Everyone was angry and wanted justice. There is not enough education, and we are still shaming victims and talking about the issue in terms of family honour. Pakistan is ready for change.”

Speaking about the #MeToo campaign, Mahira stated that she could relate to it as any other woman or man who had faced abuse and had to stay silent about it, “Like every woman, I do have a #MeToo story; but if somebody wants to share something personal, they should do it when they want to, not because there is a movement or someone else is talking about it." She added that her thoughts and perceptions can be credited to her brought up and family life, “My parents were like these hippies almost; free-spirited but also strict – which seems like a weird dynamic – but it worked. “They allowed us to do whatever we wanted, as long as we understood we were responsible for our choices and the consequences", she added.

Speaking on a much more personal level, the 33 year old divorced mother regards herself as “an anomaly in Pakistan”, “We are very quick to make generalisations about people, like all Muslims are terrorists, all Pakistani women are oppressed, all Pakistani men are abusing them, etc. The only reason people do that is because they don’t care enough to take the time to find out more. It’s all, ‘Did you hear someone was raped in Pakistan? Did you know the rape statistics in India? Did you know the guy who bombed that place was Muslim?’ And a whole country is judged based on that."