It is official Ian Somerhalder, Wagner Moura and many other stars will be attending comic-con in Saudi Arabia 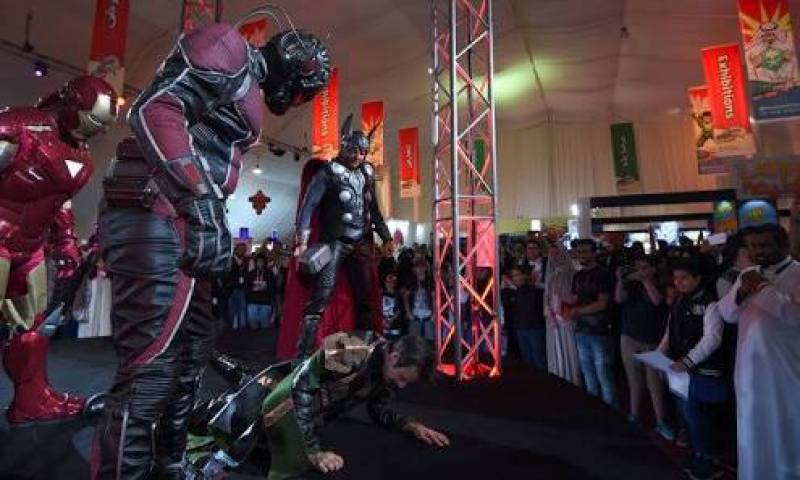 KSA- Kingdom is revamping its image of a conservative society as it is now welcoming actors and actress from around the globe to be a part of their events. It is now becoming a moderately Islamic country with entertainment sector to flourish more.

Saudi comic-con takes place in Jeddah every year which caters and welcomes comic fans from around the globe to not only participate but to also give a chance to all the fans to meet their favorite artists. Comic-con will take place from March 22 to 24 where people will get a chance to meet Vampir diaries badboy Ian Somerhalder aka Damon Salvatore along with Wagner Moura from Narcos aka Pablo.

They will be heading to the kingdom for the comic-con and it’s official as they post videos and pictures of themselves confirming the news which have got all the fans excited for the event.

The Vikings hero will be there too!!