Same Kareena Kapoor, same advertisements with different products, what is this? 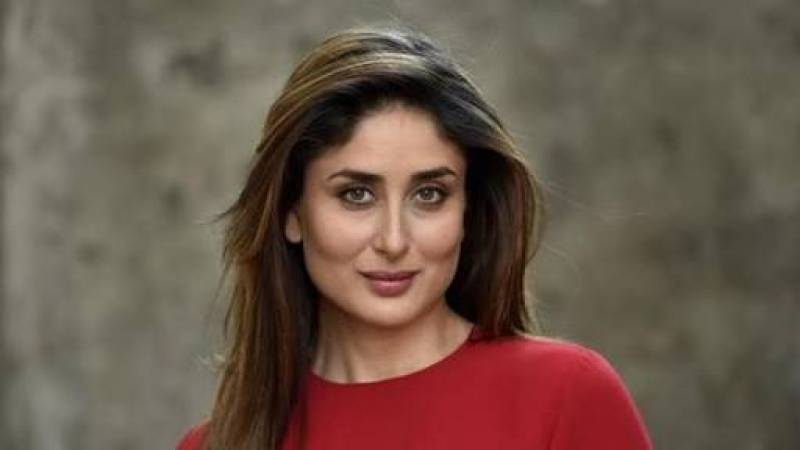 So we seen hundreds of advertisements around us over the internet, the television and even billboards. In order to catch more eyes advertisers tend to get the best models and actors to be a part of their campaign so the opinion leaders can get more attention to the brand or product.

Recently an advertisement is seen circulating on internet and television which is for a certain hair product brand. It starred Kareena Kapoor in it. Now another Indian brand BBlunt has the same actress Kareena Kapoor with the same concept and shots but it was released in August 2016 whereas this new advertisement came in Feburary and is still running.

See for yourself. Who is responsible for this blunder and should stealing ideas on such great scale must be forgiven?