8 terrorists killed in clash with CTD in Multan 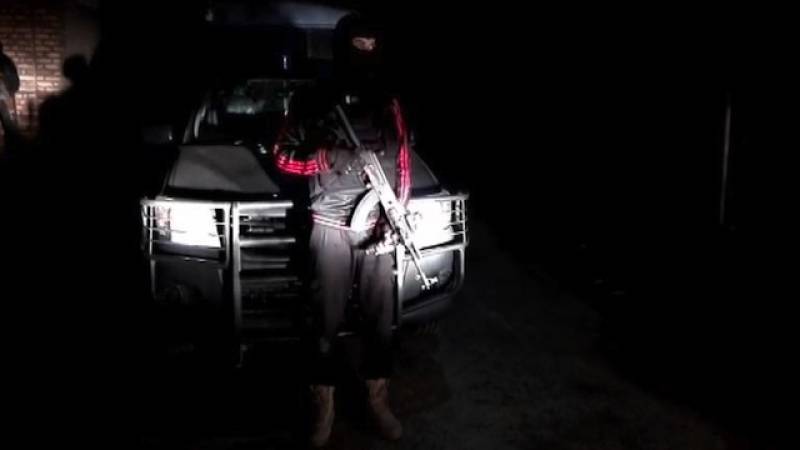 MULTAN (Staff Report) – At least eight terrorists were killed on Wednesday during an operation by the Counter Terrorism Department (CTD), Multan in Nawabpur area.

According to available details, the CTD foiled the suspected terrorists' plot to carry out a suicide blast in the public-sector University of Multan. CTD conducted the operation in Nawabpur area where an exchange of fire began between CTD forces and the terrorists.

However, two accomplices of terrorists Yasir Punjabi and Muneeb Javed managed to escape.

According to details, Tayyab was the mastermind behind Rawalpindi Parade Lane Mosque attack, while Muneeb Razzaq was involved in the murder of an intelligence agency operative.

According to CTD sources, 2 Kalashnikovs, 2 pistols, suicide jackets, grenade launchers and other explosive were recovered from the terrorists killed in the encounter.

Earlier, on 17, May at least four terrorists were killed during an operation by the Counter Terrorism Department (CTD), in Aimenabad, near Gujranwala.