Khawar Qureshi: The lawyer who is fighting for Pakistan at ICJ 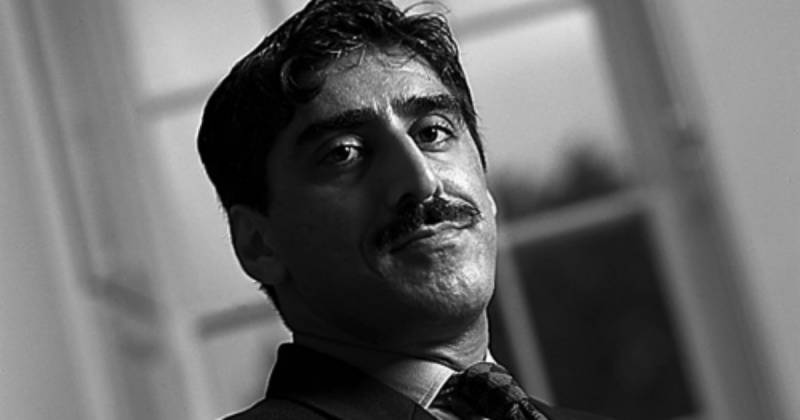 "He delivers the goods, and is particularly good at difficult cases. He is part of the team and very flexible. As such he's completely what the modern barrister should be like," remarked Chambers & Partners about Khawar Qureshi in 2014.

Khawar Qureshi, who is fighting for Pakistan at International Court of Justice, is a QC at Serle Court Chambers and McNair Chambers Qatar.

Qureshi argued, “The ICJ is not a criminal court and cannot decide such type of cases relating to national security.”

He further appealed to the court to dismiss the Indian application, saying that “there is no urgency”.

“I will invite this court to dismiss this application, says Qureshi, listing out reasons for the claim. There is no urgency and the jurisdiction, in this case, is limited and unqualified.”

Qureshi also said that the provisions of the Vienna Convention do not apply to a “spy involved in terror activities." He said that Jadhav “is a terrorist” and “India invoked the jurisdiction of this court improperly.”

Qureshi has taken on numerous cases before English courts and has also appeared before International Arbitral Tribunals, advising on matters involving at least 80 different jurisdictions.

According to his website, Khawar was called to the Bar (Queen Mother’s Scholar, Middle Temple) in 1990 and took Silk in 2006. In 1993 he was the youngest advocate to have appeared in the International Court of Justice.

His stint at ICJ is not his first. In fact, in 1993, he was the youngest lawyer to have appeared in the ICJ as counsel for Bosnia in the Genocide case against (the then) Yugoslavia.

Khawar has made extensive appearances in the English Court at all levels, and in many international arbitration/commercial matters for and against more than 60 governments. He was an “A” Panel UK Government Treasury Counsel from 1999-2006. Khawar has been Chairman of TheCityUK Legal Services group which is designated by the UK Ministry of Justice as the lead organisation to promote UK legal services internationally.

A professor and prolific writer

Qureshi is also an avid writer who has published several journals and books on the topics related to complex legal issues and their solutions.

According to The Lawyer, however, in one of the cases he had taken on involving Gibson Dunn and Peter Gray, Qureshi had reported himself to the Bar Standards Board following an adverse ruling. Gray had misled the High Court in March in a case between Gibson Dunn and Republic of Dijbouti, where Gray made a number of accusations to the court about Qureshi's conduct, alleging that Qureshi was aware of misdated phone transcripts that led Gray to losing his job.