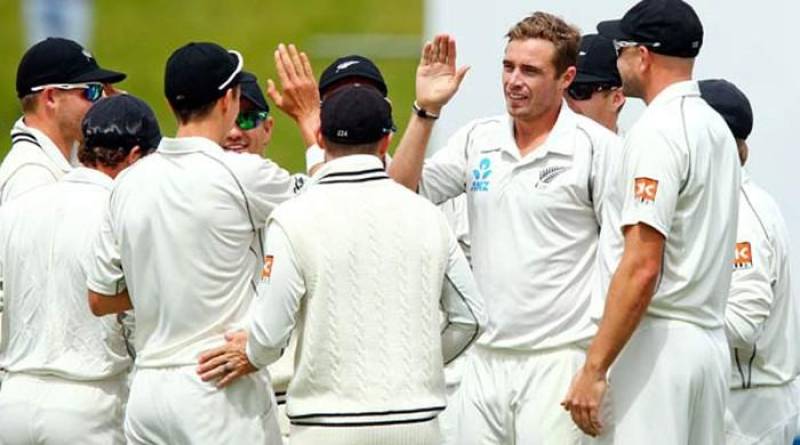 CHRISTCHURCH - New Zealand beat Pakistan by eight wickets in the first Test at Hagley Oval in Christchurch on Sunday to snap a four-Test losing streak.

Set 105 to win in their second innings, New Zealand reached their target after lunch on the fourth day of the low-scoring match with debutant Jeet Raval finishing on 36 not out.

The second and final Test starts in Hamilton on Friday with New Zealand searching for the first series win over Pakistan in 31 years.