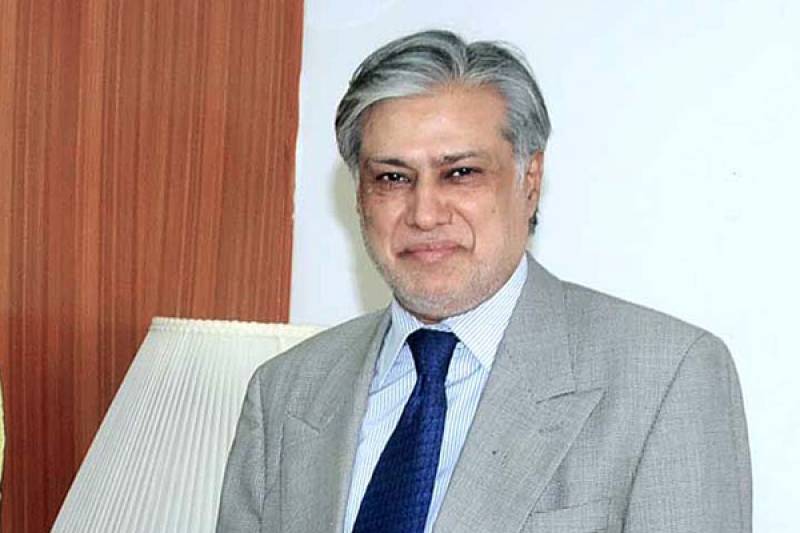 The Companies Ordinance 2016 has been promulgated through a Presidential Ordinance and has now been laid before the National Assembly as required under Clause (2) of Article 89 of the Constitution of the Islamic Republic of Pakistan.

The Minister said that the Bill had been finalized after extensive consultations with all stakeholders to introduce best international corporate practices in Pakistan.

He pointed out that there was a dire need to revamp the thirty-two years old Companies Ordinance, 1984, in order to provide an improved competitive legal framework for the corporate sector in Pakistan.

The Minister stated that all stakeholders expressed their unanimous support for enacting Companies Bill, 2016 and expressed the hope for its enactment at the earliest in order to help address the long standing demand of the business community.

He observed that the Bill provided major emphasis on ease of doing business, a statement issued by the Ministry of Finance here said.

The Finance Minister elaborated the Bill provided maximum facilitation to the corporate sector and envisaged use of technology at all levels including the filing of documents to SECP electronically, the supply of documents, information, notices to the members electronically, attending meetings through video link and voting through e-ballot.

The Bill aimed to provide protection of interests of minority shareholders and creditors as well as the encouraged inclusion of independent and non-executive directors in the company’s boards, the minister added.