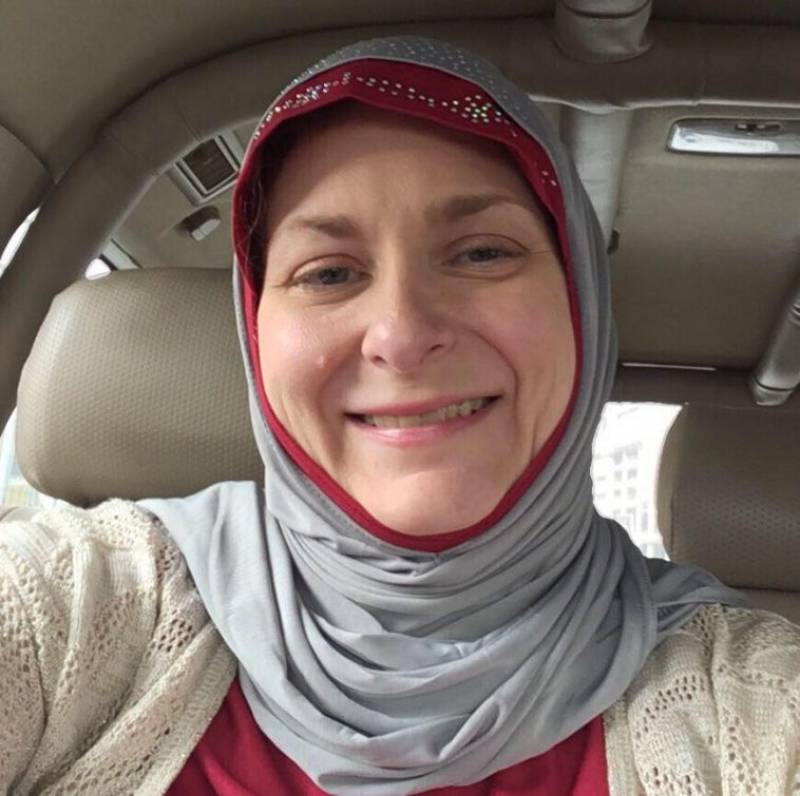 WASHINGTON - The United States (US) president-elect Donald Trump and his supporters over the last year have made their Islamophobic sentiments.

An American woman Lisa A. Shanklin who has recently accept Islam as her religion due to the hate speech of Donald Trump against Muslims one year ago.

Her story is viral on social media specifically on Facebook.

“It was Trump’s hateful rhetoric that led me a year ago to pick up the Quran (I hadn’t read since studying comparative religions at university) and study it closely,” she wrote on Facebook.

Shanklin has vowed to begin wearing the hijab on 20th January 2017 – the day Donald Trump will be inaugurated as President:

“I have now decided that on Inauguration Day: January 20, 2017; I will begin wearing hijab in public at all times.”

America becomes the country with most conversion rate. Approximately about 20,000 people embraced Islam after 9/11 due to hate speech against Muslims.