Smartphones are as addictive as drugs 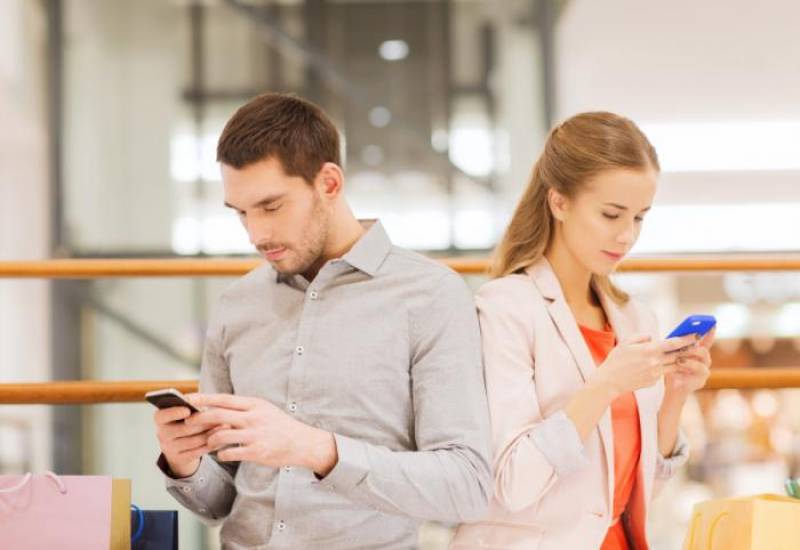 ISLAMABAD (Web Desk) - New study on smartphones revealed that these phones are as addictive as drugs and other same substances.

According to details, researchers from Baylor University, Texas, America, has claimed that Smartphones have the same addiction as the smart phones.

Most people think that they are somehow addicted to smartphones, no one had ever have thought that addiction to smartphones could be as strong as drugs.

According to research, more than 75 percent of people get a mini-mental failure when their phone is missing, while 14 percent are desperately unhappy and 7 percent feel sick.

Professor James, head of research team, had based his criteria for addiction on conflict, euphoria, relapse, salience, tolerance and withdrawal symptoms. He says that “Smartphones should be forbidden in certain places at home and work.”

According to health experts smartphone addiction is known as ‘Nomophobia’ and it is spreading quickly day after day among the smartphone users.