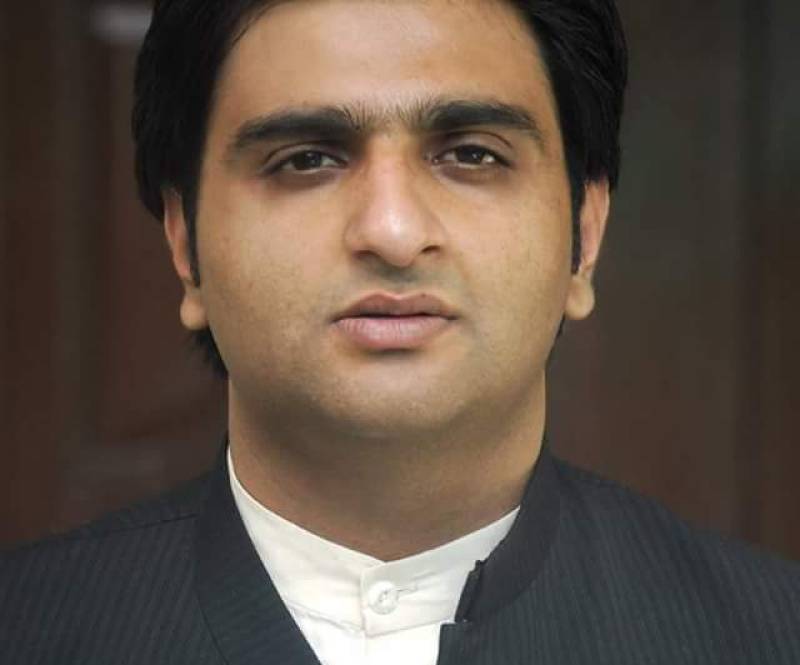 LAHORE – Sahibzada Naeem-ud-Din Sialvi, a ticket holder of the ruling Pakistan Tehreek-e-Insaf (PTI) in the NA-92 constituency in Sargodha, has resigned from the party in protest against the police action against the activists of the banned Tehreek-e-Labbaik Pakistan (TLP) in Lahore.

Sialvi told the media that he was disappointed with Prime Minister Imran Khan’s speech on Monday wherein he talked about the martyrs of the police force, but did not mention the TLP activists who lost their lives during the police action. He strongly condemned the police action against the TLP activists in Lahore and elsewhere and called for release of the arrested protesters. He said the PTI had set a new example of barbarism therefore he was resigning from the party.

ISLAMABAD – Prime Minister Imran Khan has said that the government and the banned Tehreek-e-Labbaik Pakistan ...

TLP workers started protests across the country after police arrested their party chief Hafiz Muhammad Saad Rizvi last week in a bid to thwart the religious group’s April 20 strike. The protest intensified in the ensuing days and turned violent, especially in Lahore where the religious group has its headquarters.

In reaction, the government banned the TLP under the anti-terrorism law, arrested hundreds of its activists and put them in jails. As of Monday, talks were under way between the government representatives and members of the TLP to end the nationwide protests.

ISLAMABAD – Interior Minister Sheikh Rasheed Ahmed has reached Lahore to lead third round of talks with ...