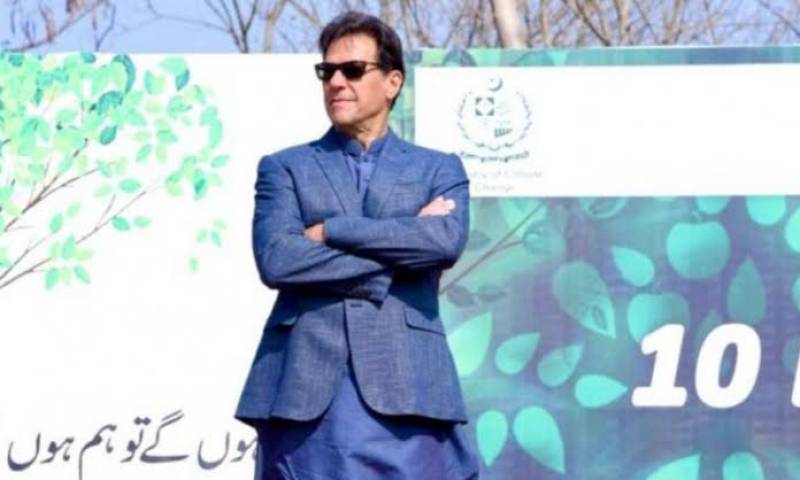 ISLAMABAD — The United States on Monday formally invited Pakistan to the global climate summit, which is scheduled to take place virtually on April 22-23.

The decision came days after the US extended the climate change summit invitation to many countries, excluding Pakistan. As a result, the Pakistani government led by Prime Minister Imran Khan came under severe criticism at home due to its claims that it was making special efforts to minimize the impact of the climate change on Pakistan.

Now, after receiving a formal invitation from the US, Prime Minister Imran Khan has directed his Adviser on Climate Change Ameen Aslam to represent Pakistan at the virtual summit and highlight Pakistan’s achievement at the forum.

US President Joe Biden had announced a virtual global climate summit last month, but had not invited Pakistan. He however invited Bangladesh and India to the event. The White House said in a statement the summit would try “to galvanize efforts by major economies to tackle the crisis”.

“It will be a key milestone on the road to the United Nations Climate Change Conference [COP26] this November in Glasgow [in the UK],” said the White House.

The summit brings together countries that are responsible for “80 percent of global emissions and global Gross Domestic Product” and “demonstrate strong climate leadership, the White House said.