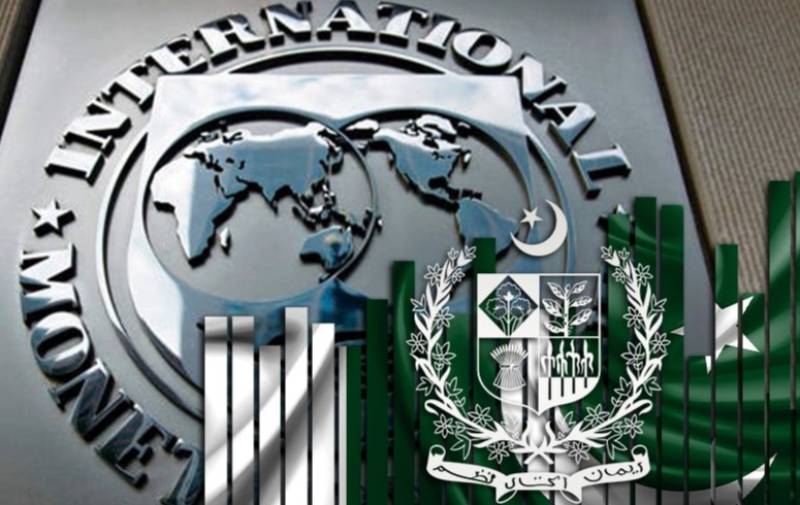 ISLAMABAD –The International Monetary Fund (IMF) has expressed concern over the soaring inflation and widening current account deficit in Pakistan.

In the recent report, the Washington based financial institution said the South Asian country was on course of falling output.

It projected that inflation will remain at 11.2 percent this year while the current account deficit will hover at 3.5 of GDP.

The report also suggested the economic growth rate is expected to be around 4 percent while the unemployment rate will be 7 percent this year and will slightly fall to 6.7% next year.

Meanwhile, the global body has slashed its global growth forecasts in wake of war in Ukraine, warning that Kremlin invasion could lead to the fragmentation of the world economy into rival blocs.

Prospects had worsened in past three months as it reduced its growth estimate for 2022 from 4.4% to 3.6%, it said.

The report comes at a time when Islamabad has formally resumed talks with the IMF in Washington on the bailout package.

The negotiations with US based financial body will continue until April 24 and the IMF will release $1 billion tranche after successful talks, per reports.

State Bank of Pakistan Governor Reza Baqar is currently in the US for talks with IMF officials. He will also attend the session of the World Bank’s steering committee.

Adviser to Prime Minister on Finance Miftah Ismail will join the talks with IMF virtually.