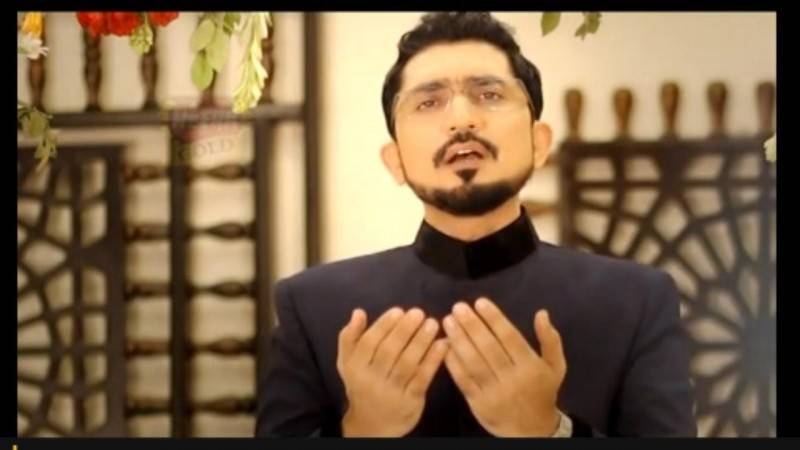 KARACHI (Web Desk) - Host of a local religious TV channel Shabbir Abu Talib, who was arrested by the Federal Investigation Authority (FIA) on Monday on charges of money laundering and fraud, has been sent on a two-day physical remand here on Wednesday.

A laptop recovered from his possession has also been sent for forensic tests.

FIA has claimed that Talib transferred more than Rs800 million belonging to different politicians and religious scholars to Dubai through illegal means.

The accused has been involved in money laundering since 2011, the FIA further claimed in an FIR registered against him.