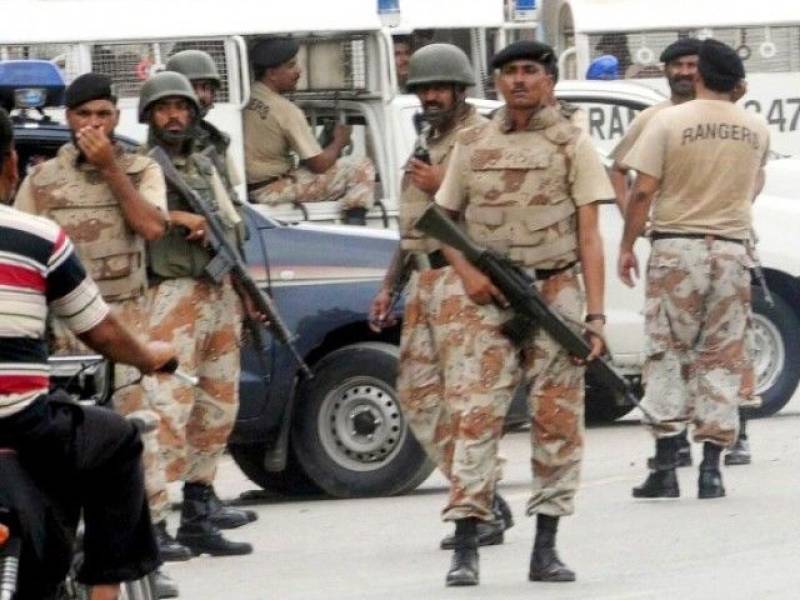 Great amounts of ammunition were recovered from the detained culprits.

Rangers’ spokesperson stated that both terrorists, named Samad Iqbal and Syed Martaz, were involved in target killing and spreading unrest in the urban center.

Rangers’ spokesperson said that the arrested terrorists were required in providing ammunition, adding that these weapons were utilized in target killing and for spreading unrest.

Raids were being taken in order to apprehend the accomplices of the terrorists.