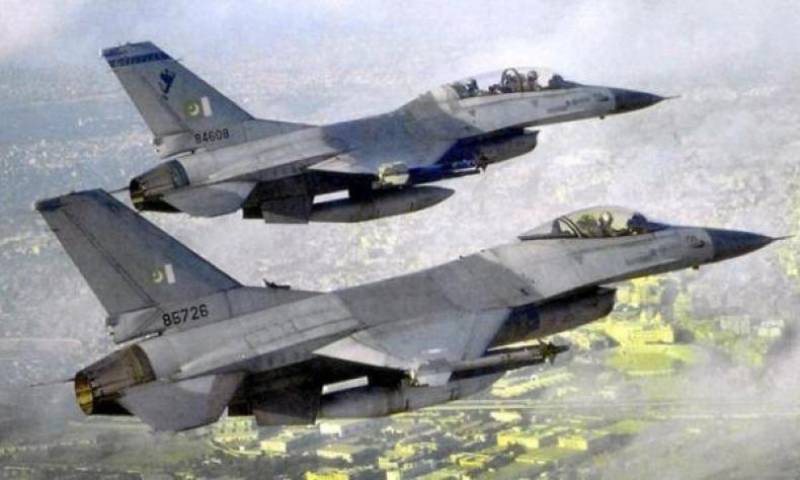 The terrorists tried to regroup in the Wucha Bibi area of the tribal agency and were targeted by the PAF , according to the military's media wing.

A terrorist hideout was destroyed, killing the terrorists occupying it, the ISPR statement added. However, the exact number of terrorists killed in the strikes was not given by the ISPR .

The airstrikes followed a week of terror attacks across the country, with over 100 people killed and more than 350 injured in a series of strikes.

Earlier, according to the ISPR , the army killed more than 100 suspected militants in intelligence-based operations carried out by security forces across the country, including Punjab .