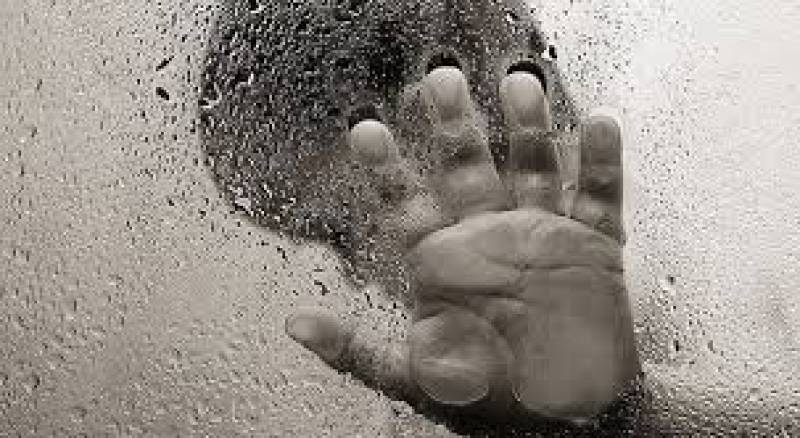 SAHIWAL – Police in Pakistan’s biggest province have arrested two men in connection with the rape and murder of an eight-year-old boy, sources told Daily Pakistan on Monday.

Zawar, a student of class 4, had gone missing four days ago in Chicha Watni, some 40km from Sahiwal, when he left his home in Chak No. 46/12(L) to bring fodder. His father, Muhammad Ramzan informed the Okanwala Police a day after the child’s disappearance which followed an extensive search by the family and locals.

The pain and anger over the child’s disappearance was fuelled by the discovery of Zawar’s naked body in an open field near the house on Monday morning. 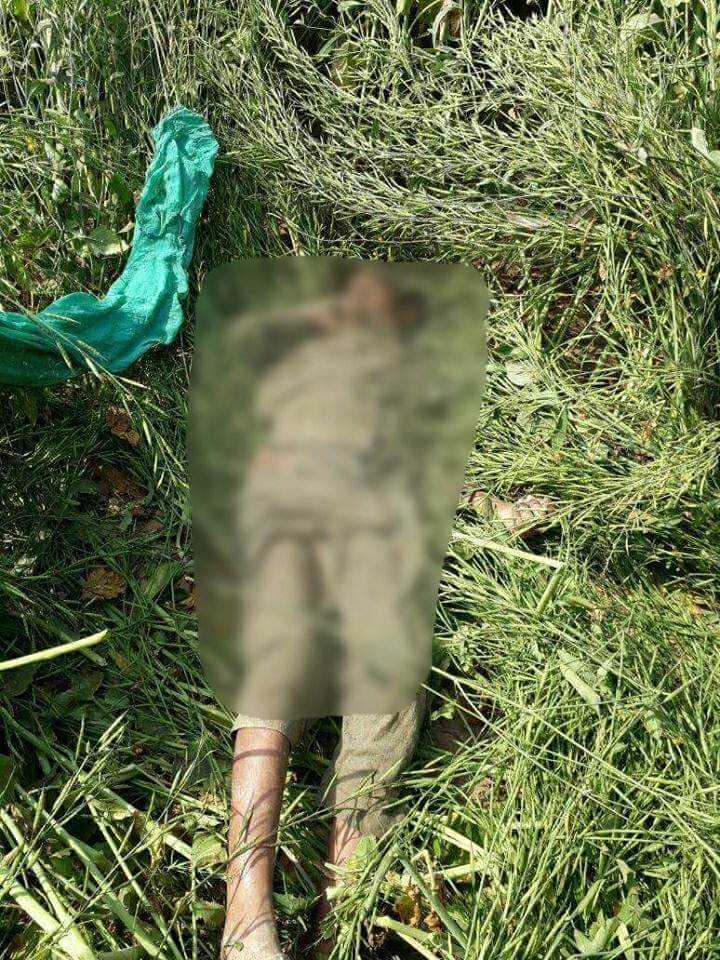 Initial investigation suggests the boy was raped before being strangled to death.

The victim family and residents held a protest demonstration, demanding immediate arrest of the responsible for the crime.

Police have taken two suspects into custody after registering a case.

The shocking incident, which happened in the hometown of PML-N's MNA Chaudhry Muhammad Munir Azhar, comes a month after another child was kidnapped, raped and murdered in Punjab’s Kasur city.

KASUR - An enraged mob on Thursday stormed the residence-cum-office of local lawmaker over the brutal rape and murder ...

Zainab Ansari's rape and murder had sparked outrage and protests across the country after the six-year-old, who went missing on January 4, was found dead in a trash heap in Kasur on Jan 9.

Her case was the twelfth such incident to occur within a 10 kilometre radius in the city over a 12-month period.

The Punjab government had declared her killer’s arrest on January 23.

Imran Ali, the prime suspect, was handed four counts of the death penalty, one life term, a 7-year jail term and Rs4.1 million in fines.

The verdict was announced at Lahore's Central Jail in Kot Lakhpat on Saturday.

Zainab’s parents have demanded that the execution of the death penalties be carried out in public.

The man faces further charges in the cases of at least seven other children he attacked - five of whom were murdered - in a spate of assaults that had stoked fears a serial child killer was on the loose. He has confessed to all eight attacks, including the death of Zainab.