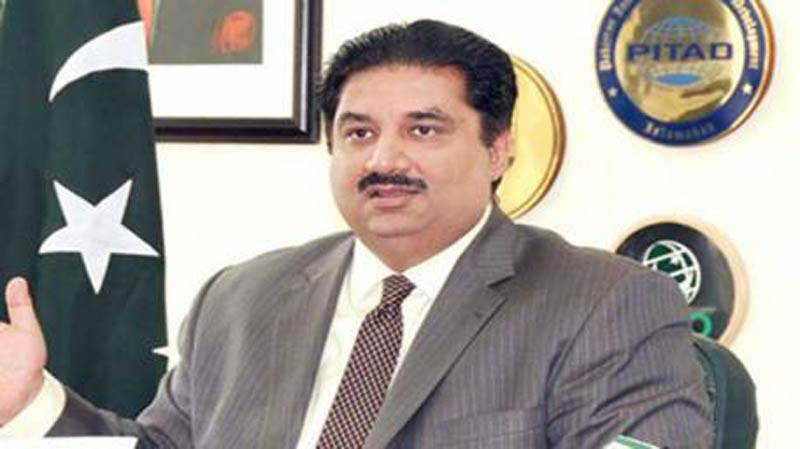 ISLAMABAD (Web Desk) - Pakistan has offered Iran free trade treaty while banking contacts between the two countries could be established within a few weeks.

Trade Minister said that there is a vast chances of to enhance mutual trade after the withdrawal of international sanctions against Iran.

Khurram stressed upon Iran to further stabilize the tariff system so as to meet agricultural demands.

Pakistan is working on installing latest facilities at Pashin-Taftan and Mand border points to enhance trade with Iran, he informed.

The Irani Ambassador said that his government wants promoting trade contacts with Pakistan. There are bright chances of gas imports from Iran to accelerate economic progress of Pakistani economy, he added.