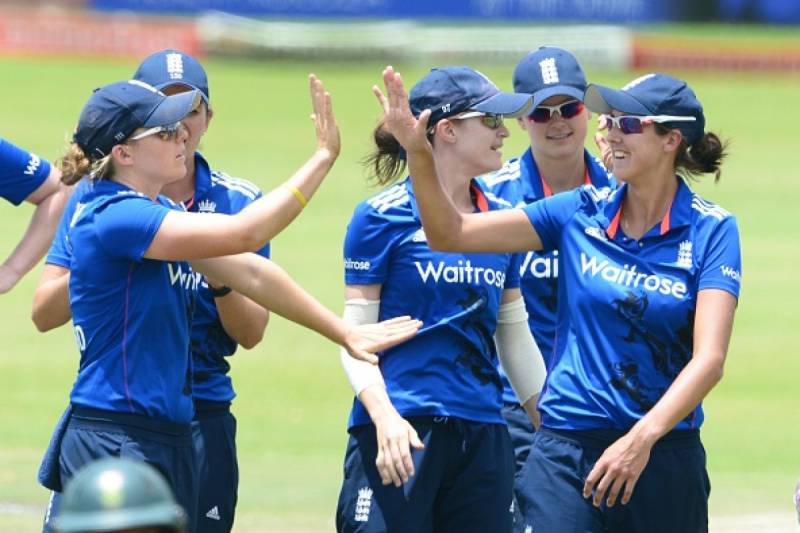 ISLAMABAD - England has qualified for the final of ICC Women's World Cup, beating South Africa by two wickets in the first semi-final of the tournament at Bristol.

Batting first, South Africa Women scored 218 runs for the loss of six wickets in the allotted fifty overs.In reply, England Women achieved the target in 49.4 overs for the loss of eight wickets.

The second semi-final of the tournament will be played between Australia Women and India Women at Derby on Thursday (today).