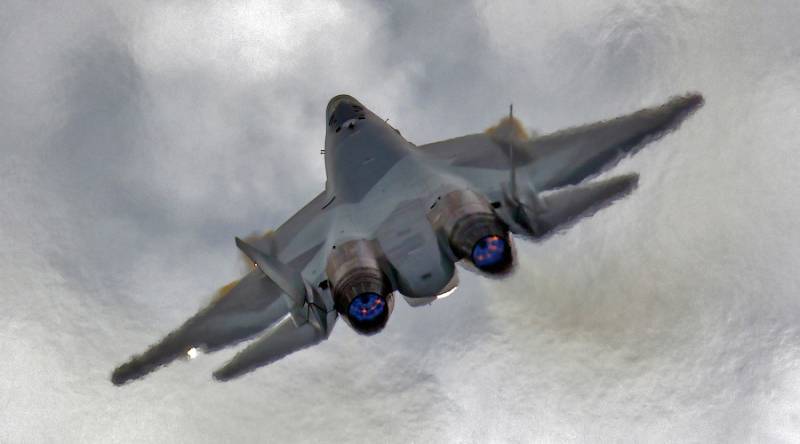 MOSCOW- Moscow and New Delhi will soon sign a contract to jointly develop a fifth generation fighter aircraft, according to Sergey Chemezov, the head of Russian state-run corporation Rostec.

“As for the 5th generation (plane) - the work is underway. Stage one is over. Now we are discussing the second stage. And I think that in the near future, all decisions will be made and the contract documents will be signed,” the CEO told journalists at the MAKS 2017 Air Show.

The joint project by Russia's Sukhoi and India's HAL aims to build the Fifth Generation Fighter Aircraft (FGFA) that has stealth capabilities and is based on the Russian T-50 prototype.

Chemezov stressed the work was not going fast, as the task was very complicated.

The project comes as a part of a Russian-Indian cooperation deal sealed in October 2007.

Earlier this year, government sources in New Delhi confirmed all the preliminary work on the project, including critical issues, had been done.

“The contract for the detailed design would be signed soon, and that will be a major milestone. It should be signed in the second half of the year,” said a top official close to the negotiations with Russia said at the time.

The official had added that both countries are co-developers and India would have equal rights over the technology.