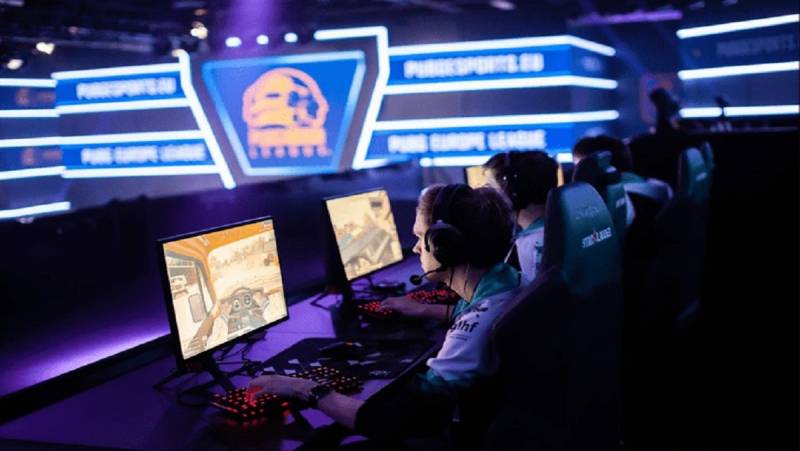 ISLAMABAD — Federal Minister for Information and Broadcasting Fawad Chaudhry announced on Monday that Pakistan had entered into the area of e-sports for the first time.

E-sports were declared regular sports in Pakistan on January 13 after a memorandum of understanding was signed between the Pakistan Sports Board and the Pakistan Science Foundation. The minister of information and broadcast had also teased new opportunities for e-gamers earlier this year.

In line with his promise, Fawad announced the Free Fire League – the first national e-sports initiative in Pakistan. For this purpose, the Ministry of Information signed a memorandum of understanding with Garena and Bigo who will sponsor the event.

Fawad announced a prize of Rs10 million for the winning contender and a chance to compete globally.

“Children, as young as 12-years-old, who are interested in e-sports have a chance to become millionaires through e-sports,” said the information minister.

“This is a great opportunity for the youth of Pakistan and it will give the e-sports industry a boost, while other gaming companies will also be able to enter the market,” he added.

The representative for Garena said he was honoured at the opportunity presented by Pakistan.

“Special thanks to Fawad and Ministry of Information Pakistan for setting up this great opportunity for Bigo, Garena, and especially for the e-sports industry,” he said on the occasion.

“I think this is going to be a milestone for the e-sports industry in Pakistan.”

Around 567 teams will be participating in the national tournament according to the ministry of Information and Broadcast.