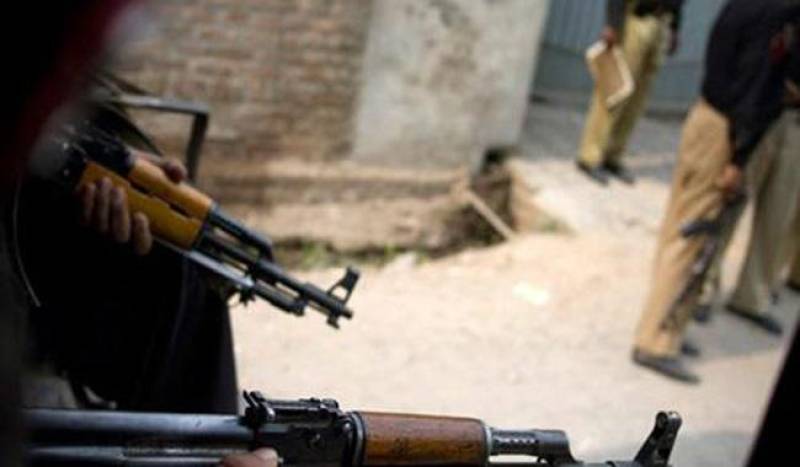 According to media reports, security forces conducted an operation against the militants in the Mashkay area of Awaran, killing at least five miscreants belonging to a banned militant organisation.

Security forces also recovered a sizeable amount of arms and ammunition from the possession of the militants.