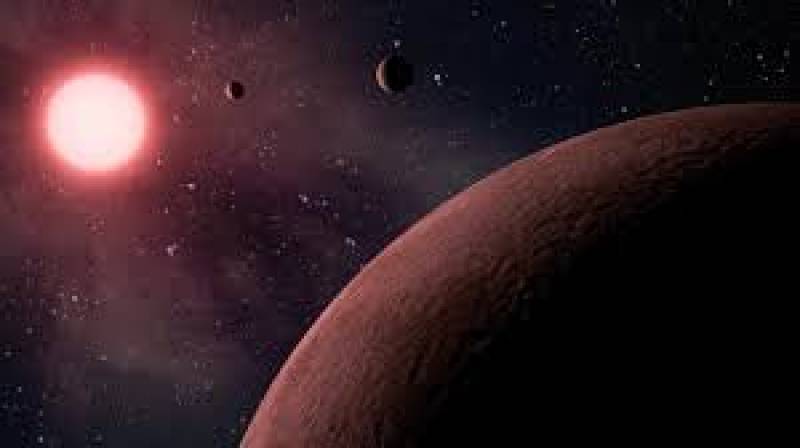 WASHINGTON -  NASA has identified 10 planets orbiting in their star's habitable zone, meaning they could be capable of supporting alien life.

The potentially habitable space rocks, which have not yet been verified, are among 219 new planet candidates spotted by NASA's Kepler space telescope in the Cygnus constellation.

The habitable zone is the range of distances from a star where liquid water - one of the building blocks of life - could pool on the surface of a rocky planet. 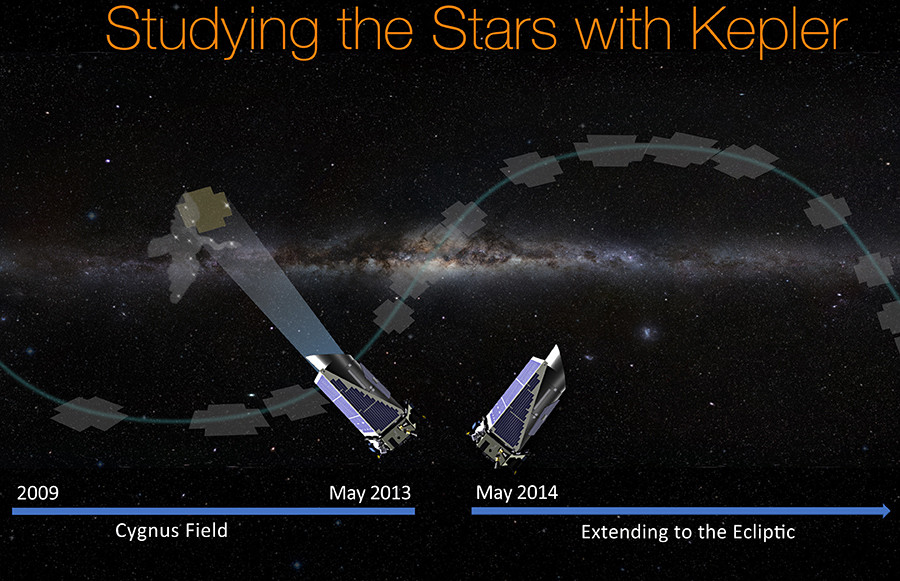 "The Kepler data set is unique, as it is the only one containing a population of these near Earth-analogs – planets with roughly the same size and orbit as Earth," said Mario Perez, Kepler program scientist in the Astrophysics Division of NASA’s Science Mission Directorate.

"Understanding their frequency in the galaxy will help inform the design of future NASA missions to directly image another Earth."

Kepler hunts for planets by detecting the minuscule drop in a star's brightness that occurs when a planet crosses in front of it, called a transit.

So far, its has identified 4,034 planet candidates, 2,335 of which have been verified as exoplanets. Of those, 30 are similar in size to Earth and orbiting in their star's habitable zone.

The latest batch of over 200 planets can be separated into two distinct groups - Earth-size planets and gaseous planets smaller than Neptune.

NASA explained that nature commonly makes rocky planets up to about 75% bigger than Earth. 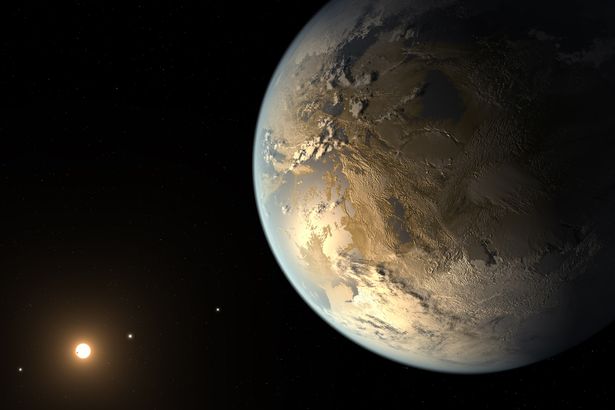 For reasons scientists don't yet understand, about half of those planets take on a small amount of hydrogen and helium that dramatically swells their size, allowing them to "jump the gap" and join the population closer to Neptune's size.

"We like to think of this study as classifying planets in the same way that biologists identify new species of animals," said Benjamin Fulton, doctoral candidate at the University of Hawaii in Manoa, and lead author of the second study.

"Finding two distinct groups of exoplanets is like discovering mammals and lizards make up distinct branches of a family tree."

The findings were presented at a news conference Monday at NASA's Ames Research Center in California's Silicon Valley.