Pakistani TikToker remanded in police custody over fraud with 'Ertugrul’ 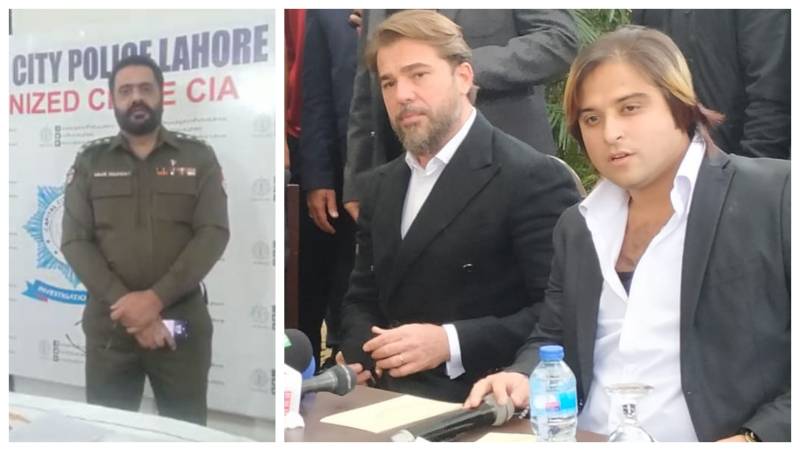 LAHORE – A man allegedly involved in cheating Turkish actor Engin Altan Duzyatan, who essayed the role of Ertugrul in hit TV series Dirilis:Ertugrul, has been remanded to CIA police for two days.

According to the investigation officer, the police had registered a case against the accused on a complaint of Turkish actor Engin Altan Duzyatan.

Meanwhile, in another fraud case, the court ordered to send the TikToker to jail on judicial remand.

Earlier this year, Mr. Altan revealed the reason behind the termination of the contract as Kashif Zameer did not 'fulfill any of the conditions under it.'

The 41-year-old actor also expressed displeasure over the false statements and misinformation given by Zameer.

LAHORE – Ertugrul star Engin Altan Duzyatan on Monday finally revealed the cancellation of his agreement with a ...