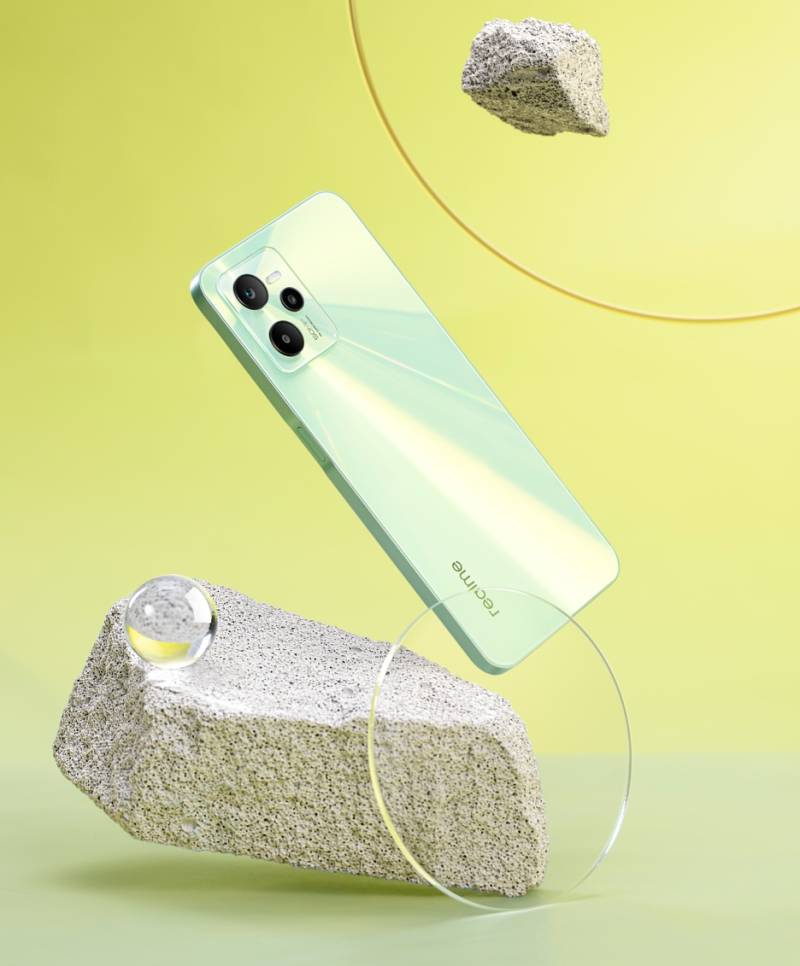 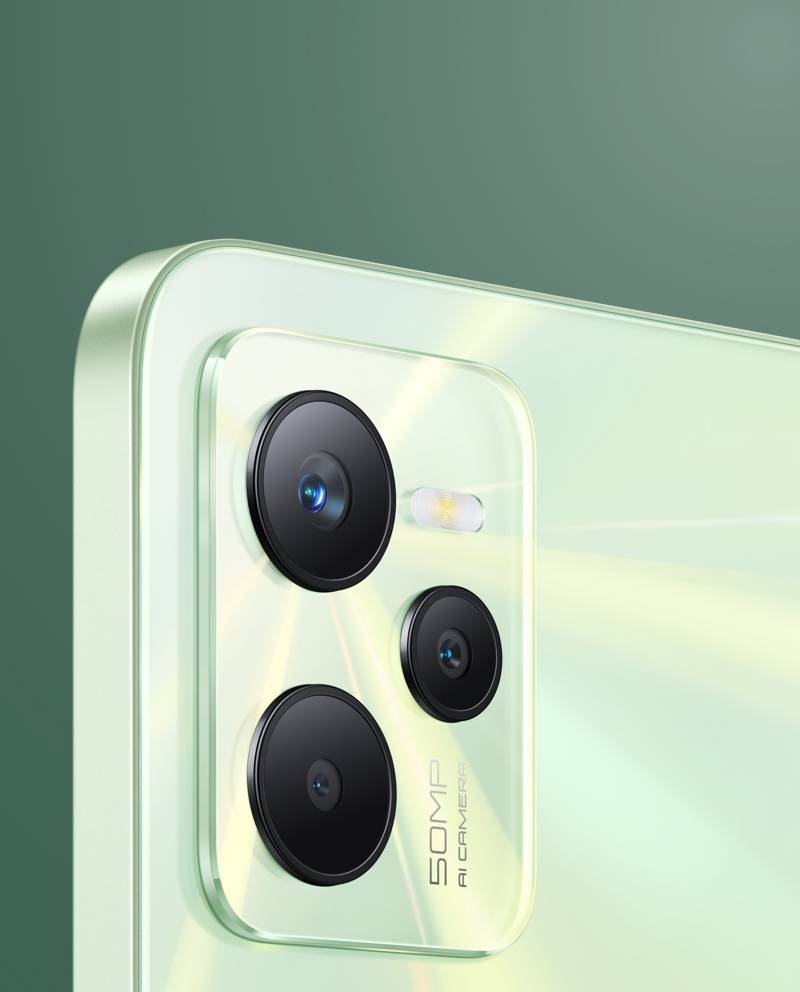 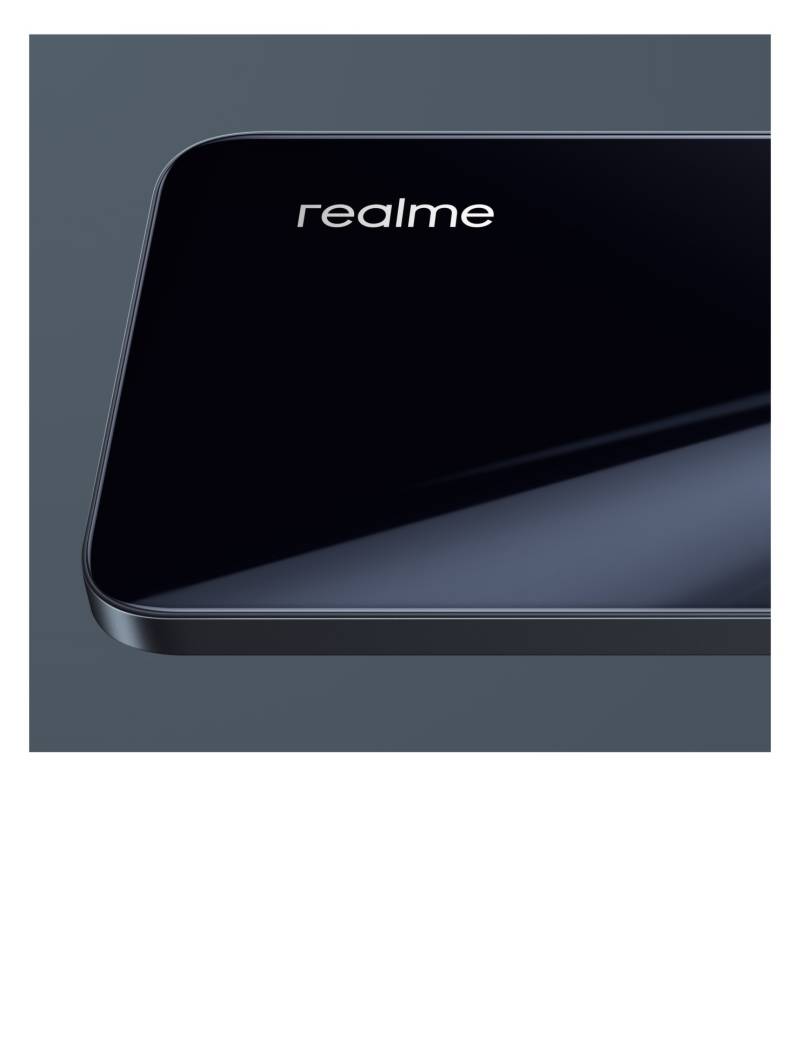 LAHORE -  realme is not coming slowly playing it very wisely in the Pakistani market of affordable mobile phones. Recently, especially in times of much inflation, realme really appears to believe that while the best things in life don’t come free, they shouldn’t be too expensive.

So, a big chance for realme fans as the company rolled out Realme C35, a new benchmark in the mid-range smartphone, which is powered by a Unisoc T616 chipset.

The trendsetting brand remains in limelight for bringing the trendsetting technology to the latest gadgets. There’s a lot to like about Realme C35, specifically the price, as the smartphone is a lot more affordable than its specs suggest, probably one of the reasonable options if you’re looking for loaded specs at a budget price.

On the top features is the 50MP triple AI cameras which are designed to capture details and vibrant colors.

Realme C35 seems a bit large as it comes in 6.6-inch diagonally, however, the thickness is only 8.1mm which flashes trendsetting designs for making the user’s lifestyle more fashionable.

Realme has earlier released several mid-ranged handsets, the C35 is no less than a roaring success as it comes with a 6.6-inch full HD+ display with 2408× 1080 pixels resolution.

Furthermore, there is a water drop notch on the screen for an 8-megapixel selfie shooter. For the rear cameras, the phone comes with a triple camera setup which includes a 50-megapixel f/1.8 primary camera, a 2-megapixel f/2.4 macro sensor, and a VGA B&W portrait sensor with f/2.8 aperture.

The edge detection in portrait mode was not top-notch however, the low-light shots captured good detail as the phone comes with a dedicated night mode.

Realme C35 is packed with a 5,000mAh battery with 18W fast charging support and runs on Realme UI R Edition based on Android 11 OS. The phone gets an octa-core Unisoc T616 SoC paired with up to 4GB of LPDDR4X RAM.

Its display offers Full High Definition plus resolution while the refresh rate is limited to 60Hz. Its LCD panel does have up to 600nits of peak brightness.

It supports Mali-G57 MP1  GPU and a seamless experience for users with 4GB+128GB internal memory. The phone is available for only PKR 32,999.

It comes with the usual combo of USB C, 3.5mm headphone jack, and speaker grill on the bottom while the side-mounted power button doubles up as the fingerprint sensor. C35 comes in a Glowing Green color variant with matte-finished rails and a glossy panel.

On Benchmark, C35 comes with pretty average scores as compared to other phones in this price range. On Geekbench 5 the multi-core result was 1,307 while AnTuTu churned out an overall score of 187,040.

The realme C35 is considered one of the best low-budget camera phones of 2022, equipped with a 50-megapixel main camera that takes wonderful pictures during the day or night, a beautiful design, and a big battery & above all its software performance is amazing. Similarly, some users might find the display lacking, but that’s forgivable when you consider the price of the device.