JUI-F leader gunned down in Quetta 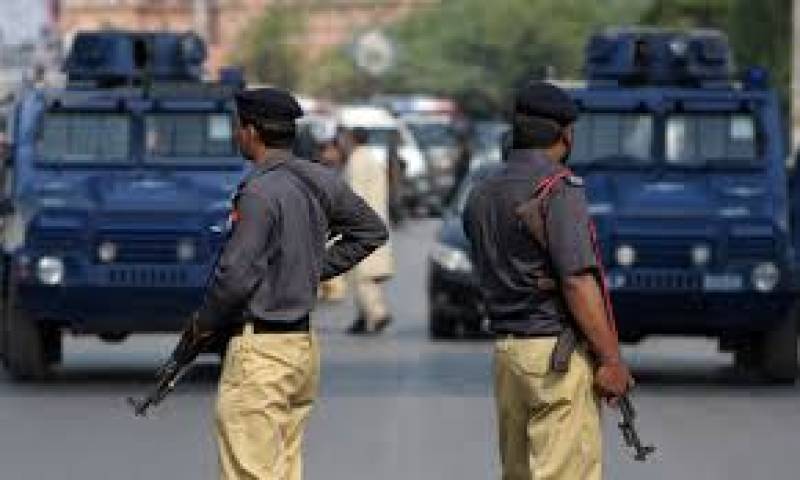 QUETTA - Unidentified armed men shot at and killed a Jamiat Ulema-e-Islam-Fazl (JUI-F) leader on Saturday before fleeing the crime scene.

Habibullah, the head of JUI-F in Quetta, was targetted near Arif Street at Saraib in the Balochistan capital when he was returning home after offering Zohar prayers.

As a result, the JUI-F leader was killed on the spot.

The body was later shifted to a local hospital, where it was handed over to heirs after medico-legal formalities.

The JUI-F leadership has strongly condemned the murder, demanding the provincial government and the authorities concerned to bring the culprits to justice.